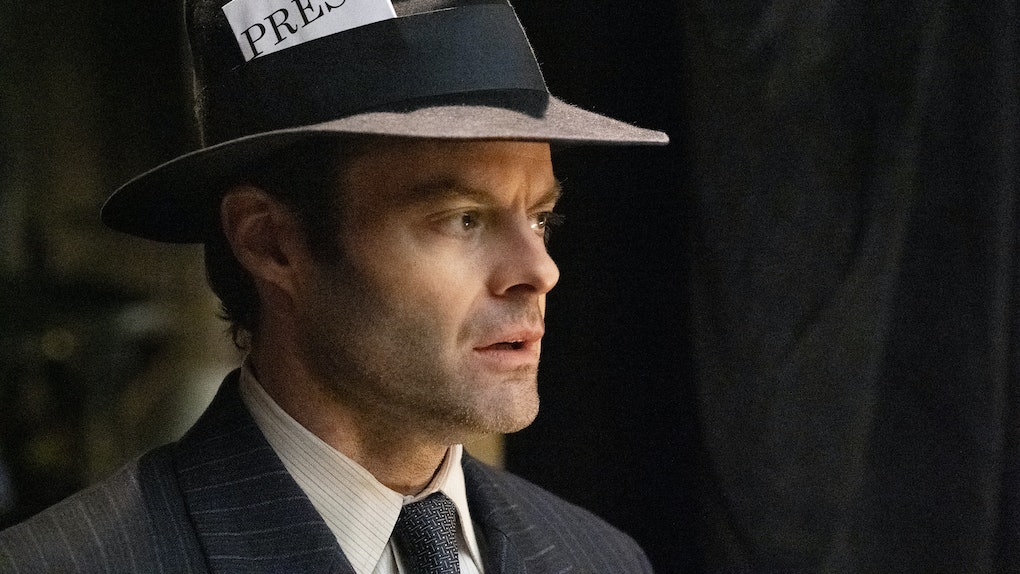 HBO's Barry was the oddball show of HBO's Spring 2019 TV lineup. Game of Thrones to the left of it, VEEP's hilarity to the right, here it was, stuck in the middle to view. The hitman-goes-to-Hollywood curiosity was a surprise out of the box critical darling in Season 1, but Season 2 bounced around, trying to pin down how to keep itself going after those initial episodes. Even so, it scored 17 Emmy nominations. For those who need to catch up, here's where to stream Barry.

The series stars Bill Hader as the titular Barry, a former marine turned hitman. When the series started back in 2018, Barry had just taken a job that pried him out of his Midwest life and sent him to Hollywood. He finds himself enrolling in acting classes, taught by Gene Cousineau (Harry Winkler), who becomes Barry's acting coach and mentor.

As the series goes along, Barry begins to try to leave his old life behind, and become a working actor. But the past never wants to stay dead, no matter how hard he tries to kill it.

Being an HBO series, Barry naturally is available streaming on HBOGo and HBO Now. For subscribers to HBO or the standalone HBO Now app, that's a great way to watch. For those planning on signing up for HBO Max next year, Barry will also almost certainly be among the offering for the new streaming service. But is that it? Like Game of Thrones, is Barry locked into the HBO ecosystem, unable to be watched any other way?

Luckily, the answer is "not quite." The AT&T takeover of Warner Media that lead to HBO being under one large brand umbrella, and heading to a larger streaming service future, only came into existence in 2018. Before that, HBO was making deals to get itself into the broader ecosystem. To that end, HBO's programming is offered as an add-on to both Hulu and Amazon Prime. So if you are a Hulu subscriber, or have Amazon Prime, you too can access HBO shows, for a small extra monthly fee.

As for how Barry is expected to do at the Primetime Emmys on Sunday, Sept. 22, there's good news. In 2018, Barry was nominated for 13 awards and landed three wins. For Season 2, the show has 17 nominations, eight under the "Creative Arts Emmys" banner, which were given out over the weekend of Sept. 15-16. Barry took home two wins, one for Outstanding Sound Mixing and the other for Outstanding Sound Editing.

More like this
What Happened To June In 'The Handmaid's Tale' Season 3? Here's A Recap
By Ani Bundel
Here's How To Stream 'Nomadland' So You Can Finally Get The Hype
By Rachel Varina
What's Coming To Netflix In May 2021? Lots Of Action & Drama
By Ani Bundel
Stay up to date