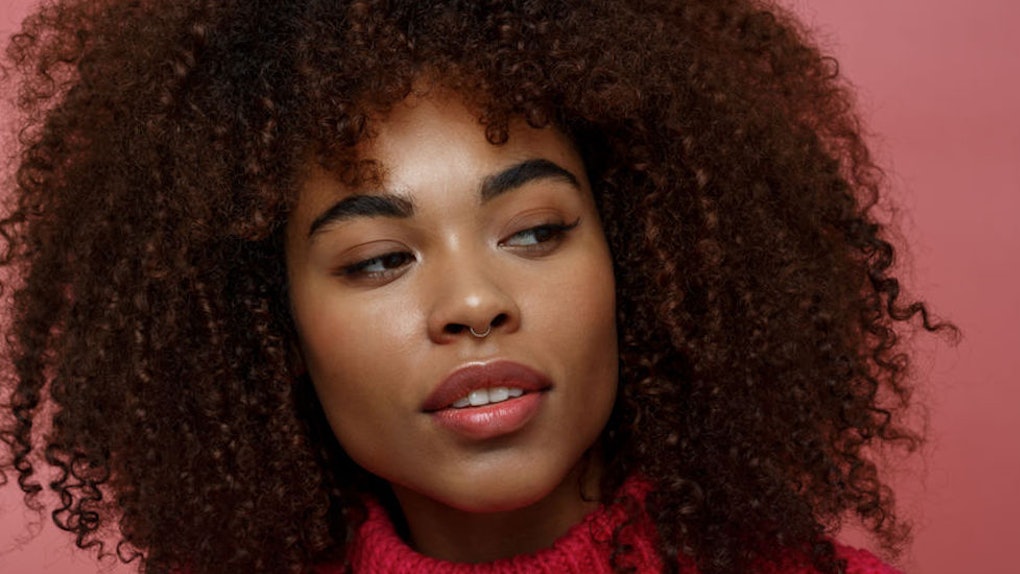 Here's What Happens When You Have A UTI In College, Because It Can Definitely Be Scary

For many young women, realizing they have a UTI can be super stressful. If you're a student who's currently away at college, the uncertainty of dealing with a medical issue like this can be even more compounded. Fortunately, what happens when you have a UTI in college isn't much different than if you were to have the same issue at home. Although contracting a UTI may sound really scary, the truth is that they are actually extremely common.

According to WebMD, the chances of a woman getting diagnosed with a UTI at some point during her life is as high as one in two. For some women, dealing with on-again-off-again UTIs is actually a regular part of taking care of their reproductive health. So, if you're a first-timer, rest assured that what you're going through affects many people. WebMD lists the following symptoms people with UTIs often notice, but make sure you see a qualified medical professional to confirm your diagnosis as soon as possible.

"A burning feeling when you urinate, a frequent or intense urge to urinate, even though little comes out when you do, pain or pressure in your back or lower abdomen cloudy, dark, bloody, or strange-smelling urine, feeling tired or shaky, and fever or chills."

If any of these symptoms sound familiar, don't freak. You're probably wondering what causes an infection of the urinary tract, what options your university medical center can offer you, and how to prevent them in the future.

First-off, UTIs are generally caused when bacteria (for example, E. Coli) enters the urethra. Since the average woman's urethra tends to be shorter than the average man's, simply having a female reproductive system can put someone at greater risk, according to the Mayo Clinic. Other standard risk factors include being sexually active, personal hygiene, and using a diaphragm as a method of birth control.

Dr. Lakeisha Richardson, OBGYN, notes that UTIs among students is oftentimes higher due to a few surprising lifestyle factors. "There are several reasons why UTIs are common in the collegiate setting," Dr. Richardson tells Elite Daily. "College students are less likely to use the restroom on a regular basis and therefore increase the risk of UTIs. Especially if they live in a dorm with a community bathroom, they are more likely to hold their urine throughout the night."

Plus, let's not forget that many college students are under an immense amount of pressure to outperform their peers. Oftentimes, this means being present during every moment of class, which can also get in the way of something as essential as taking regular bathroom breaks. "They are also less likely to leave a lecture during the day to use the restroom," confirms Dr. Richardson. "The longer urine containing bacteria sits in the bladder the higher the risk of a UTI."

Personal hygiene is another risk factor when it comes to contracting a UTI, so if you're someone who's frequently battling UTIs, there may be some minor adjustments you can make that can decrease the likelihood of getting another one in the future. "Women frequently contaminate the urethra with bacteria," says Dr. Richardson. "For instance, if you are wearing a tampon and have a bowel movement. Stool and E. Coli can contaminate the strings of the tampon and increase the risk of a UTI and vaginal infection."

"Most physicians would recommend changing the tampon every single time you use the restroom or especially after a bowel movement," says Dr. Richardson. As mentioned earlier, being sexually active can also up the chances of getting a UTI. For sexually active ladies, California-based gynecologist and surgeon Prudence Hall, M.D. recommends peeing after sex as a way to ward off these pesky infections.

"I recommend urinating an hour or two after sex, because any bacteria that is pushed into the urethra, which drains the bladder, is rinsed out," Dr. Hall tells Elite Daily. "If women are prone to urinary infections after sex, they should drink a glass of water so you urinate and also take 1000 mg of D-mannose."

If chronic UTIs are a problem for you Dr. Richardson also recommends taking a vaginal probiotic such as RepHresh Pro-B.

Now that we've covered what causes UTIs and how to prevent them if you suspect you might have one, then it's important to seek medical attention at your university medical center immediately. While the medical services offered at every university will likely vary, most institutions have special services to address women's health needs specifically.

For example, at the Women's Health branch of NYU's Student Health Center, they provide "confidential information, examinations, treatment, and information regarding all women's health issues," and have "board-certified gynecologists and nurse practitioners certified in women's health," available for consultation.

When it comes to reproductive health issues, it can be tempting to ignore problems in the hopes that they'll go away on their own. However, forgoing treatment can lead to much more serious medical conditions, such as permanent damage to the kidneys, according to WebMD. As long as you act fast, UTIs are extremely treatable with antibiotics.