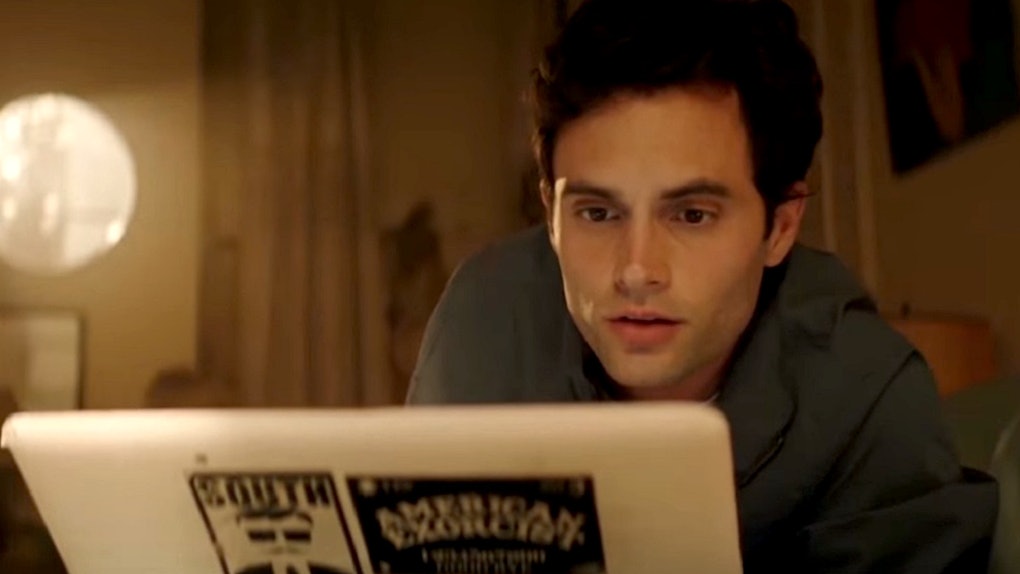 Here's How 'You' Season 2 Will Be Different From Season 1, According To The Showrunner

You fans can expect a lot of changes to the hit thriller series when it returns for its second season. The buzzy new show first premiered on Lifetime last fall, but then exploded in popularity when Netflix bought the rights and picked it up for a Season 2. With the network jump and some major story changes, the new season will include a lot of differences from the first one, and showrunner Sera Gamble is explaining what fans can expect. Here are all the ways You Season 2 will be different from Season 1 that Gamble has spilled.

First of all, fans can expect to see a different side of Joe Goldberg when the second season of You drops. Sera Gamble told NME that Joe may seek redemption for his terrible actions in the new season and actually try to come to terms with his murderous ways:

In season two – and ideally beyond – Joe, who is not a monster and is somebody who contains a lot of confidence hits within himself, he may have a moment where he seeks redemption, but that’s different than the show wanting to redeem the character. We’re interested in exploring the character and we’re well aware that what the character is doing is not ok – it’s deeply, deeply problematic. So what’s interesting to us is: what does he think he’s done wrong, what does he think he has to do differently, and to really explore that while still keeping that clinical cold eye on the whole show. And that eye is on a show that’s about a guy who kills people.

As Sera Gamble was careful to point out, Joe's character seeking redemption is different from the show itself wanting to redeem the serial killer. You star Penn Badgley has been very vocal about how he is uncomfortable with fans romanticizing his character of Joe since he is so clearly shown to be a stalker and murderer.

The second season will also be totally different in terms of setting. While the first season saw Joe skulking around his Brooklyn, he will make the move to Los Angeles in Season 2. This follows the progression of the Caroline Kepnes novels that the show is based on. Her 2016 follow-up to You is called Hidden Bodies, and it sees Joe moving across the country to Hollywood in order to escape his past crimes.

And the big jump from cable television to streaming will also have a major effect on the upcoming second season. Sera Gamble told the New York Times that the lack of commercial breaks has freed her and her team up to play with timing on the show even more. More notably, Gamble is also glad to be able to add much more cursing into the show. So fans can expect a lot more explicit language this time around.

Sera Gamble said that she and her team are currently preparing to start shooting You Season 2 in about a month. Hopefully the new season will drop on Netflix towards the end of 2019.