Offset’s debut solo album just dropped and if you haven’t heard it yet, then you’re probably wondering where you can listen. Well, I’m about to tell you how to stream Offset’s Father of 4, because this album is a must-listen for music lovers everywhere. Luckily for you, the album is available on all the major streaming platforms, so it should be easy for you to find.

Offset finally revealed the title of his highly anticipated solo debut was Father of 4 the night before it dropped, and the message of the title is pretty clear: Offset loves his kids and this album is a love letter to them. "This album means the world to me took my time with the project," Offset tweeted about the album upon its release. "Take your time listening very special stories within the songs... I am a FATHER OF 4 The most beautiful and smart kids I could ask for. I want them to understand there dad for the good and the bad. The decisions I made was to feed I’m not a perfect FATHER BUT I AM A FATHER OF 4!"

Wow. This is definitely something Offset's fans will want to pay attention to. So, here’s where you can stream Offset’s Father of 4:

If you’re more of a Spotify person, then you’re in luck because Offset’s Father of 4 is also available to stream on this platform. If you have a free account, you can listen with limited ads. But if you want an ad-free listening experience, then a Premium account is probably the best option for you. 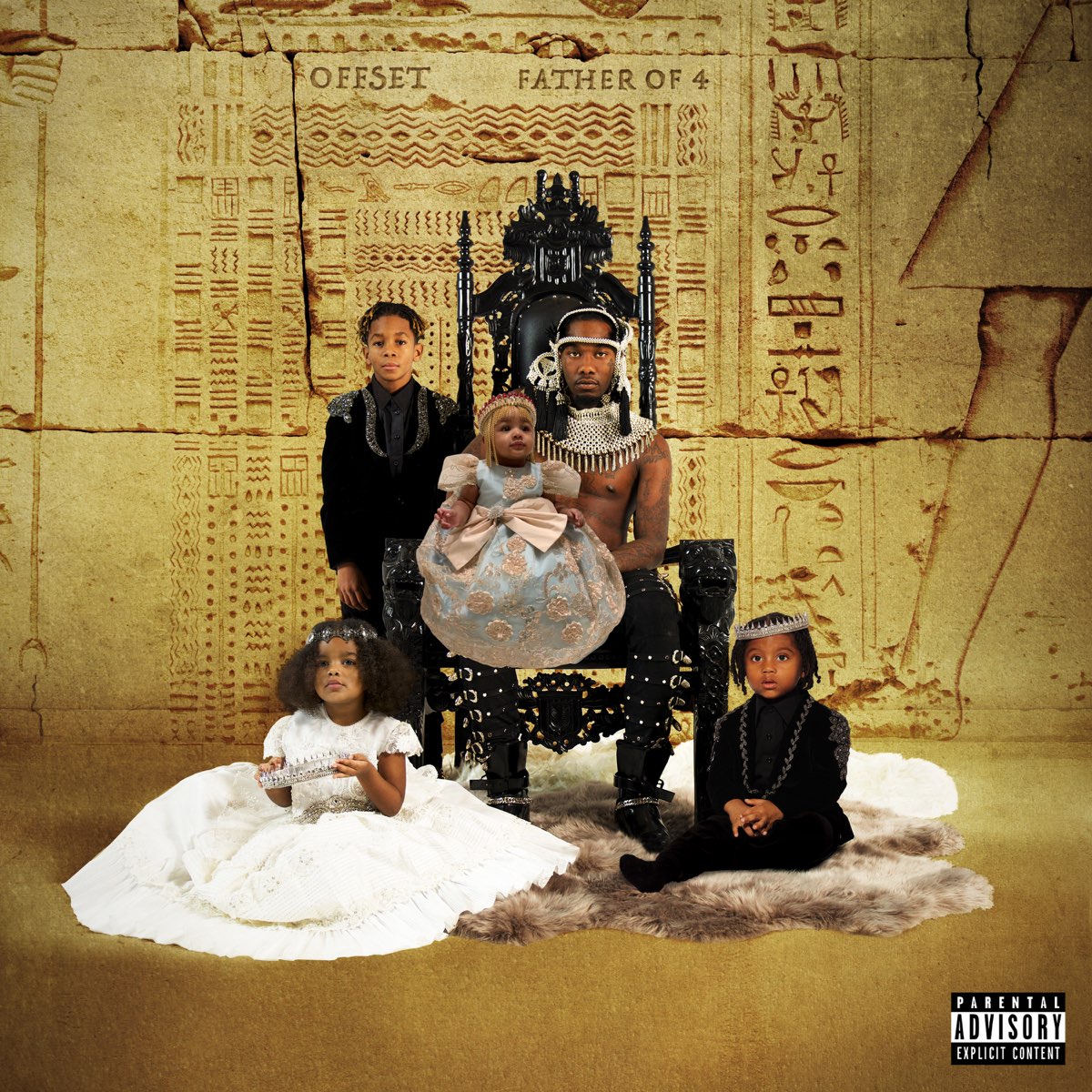 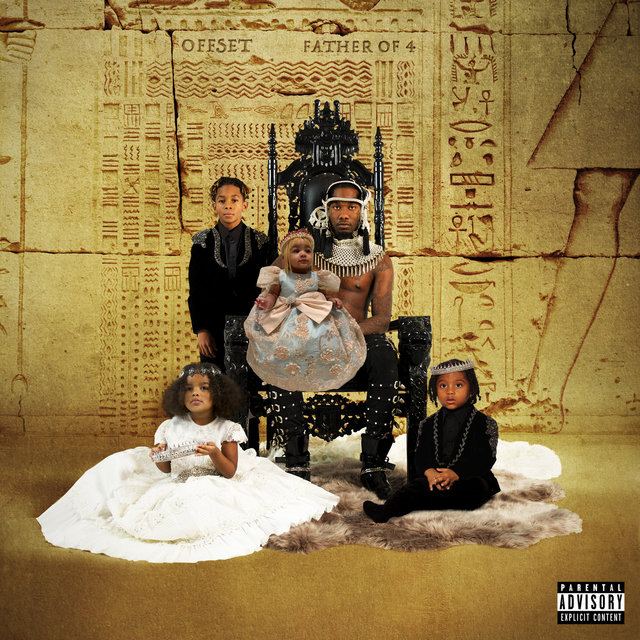 Now that you know how to stream Offset's new album, let’s talk about what people are saying about it, so you know exactly what to expect. First of all, Offset’s wife Cardi B is in love with it and she even said so on Instagram. In a Feb. 14 Instagram post, Cardi hyped up the album for her fans.

“RED ROOM OUT NOW! Love the video and the creativity @offsetyrn .I cant wait till the album out is such a beautiful piece and I’m soo proud of you ! I always told you your life is such a wild story,” Cardi wrote.

So, that’s a promising review ...even though Cardi is probably a little biased considering Offset’s her husband. But still, that doesn’t take away from the hard work and creativity Offset put into this album. He even spoke to Billboard about everything that went into making Father of 4 so personal.

"I'm talking about relevant situations that have occurred over the last 18 or 24 months, like me being in the crash, my kids, my family time, and me being married," Offset told Billboard in a November 2018 interview. "There's different parts of my life. The ups and downs of being in music, the feeling of people doubting me, and being the underdog to becoming the big dog."

Needless to say, Offset put his heart and soul into the album. Just from his interview with Billboard, it’s clear that he wants fans to have a more intimate understanding of his life and his journey through his music. I think fans are going to love it.