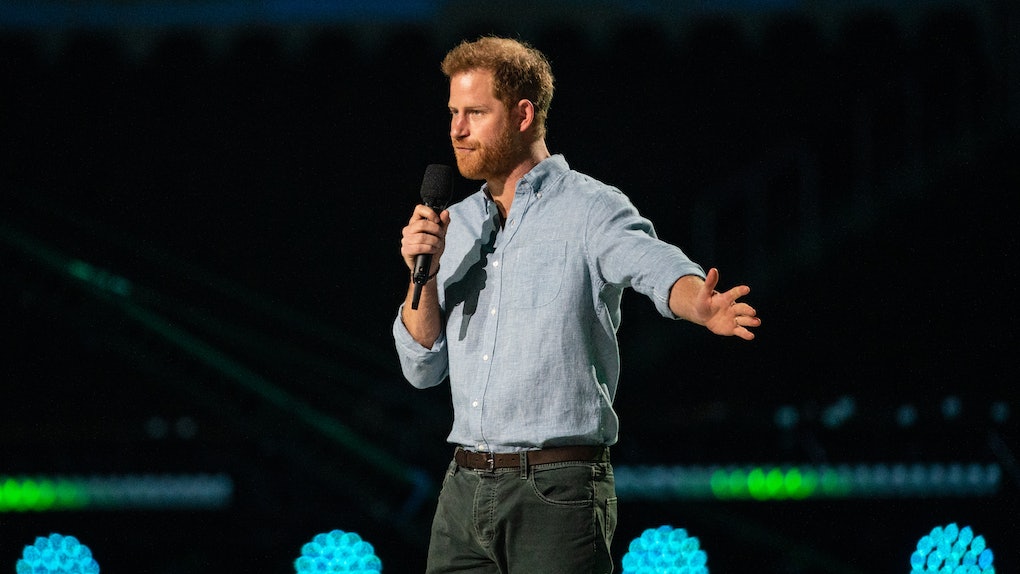 Here's How To Stream Global Citizen's 'VAX LIVE' Concert, So You Don't Miss Out

For music lovers, the loss of live music throughout the coronavirus pandemic was a tough blow. Small music venues, artists, and concert-goers all lost out in 2020, so the return of live music in 2021 is a special moment for them. As festivals and tours slowly start to be announced, Global Citizen's May 8 concert will mark an important moment for the live music scene. Here's how to stream Global Citizen's 'VAX LIVE' concert featuring some of the biggest artists of today.

There's a lot to be excited about when it comes to 'VAX LIVE'. Not only does the show aim to ensure equitable vaccine distribution around the world, but it comes with a stacked lineup. Fans will be treated to musical performances by Jennifer Lopez, Foo Fighters, J Balvin, H.E.R., and more. The lineup also includes a number of special guest appearances from the likes of Chrissy Teigen, Jimmy Kimmel, Ben Affleck, and David Letterman. The event is hosted by Selena Gomez, so pop music lovers are going to want to tune in. Oh, and with Meghan Markle and Prince Harry co-chairing the event, royal fans won't want to miss the action.

How, exactly, do fans catch the show? The event was actually pre-taped on May 2, but will air in its entirety on Saturday, May 8, at 8 p.m. ET/7 p.m. CT on ABC and CBS. (Both ABC and CBS are available to stream on YouTube TV and Hulu Live TV.) It will also stream on YouTube, iHeart broadcast radio stations the iHeartRadio App. For those who miss it the first time around, it will air later in the night at 11 p.m. EST on FOX.

According to the Global Citizen site, YouTube will stream an extended version of the concert on Global Citizen’s channel, which will feature additional performances and appearances not seen on TV.

Global Citizen plans on raising funds throughout the night by asking for donations from philanthropists and corporations for their “dollars-for-doses” campaign. The money will help health workers on the front lines in the world’s poorest countries and push for fair pricing on COVID-19 vaccines worldwide.

More like this
Here's How To Stream The 2021 Lotte Duty Free Concert, & Catch BTS & TWICE's Performances
By Michele Mendez
As @Royal_Suitor, Here's Why I'm Dedicated To Defending Harry & Meghan
By R.S. Locke
RM & eAeon's "Don't" Lyrics In English Are An Emotional Rollercoaster Ride
By Michele Mendez
Stay up to date