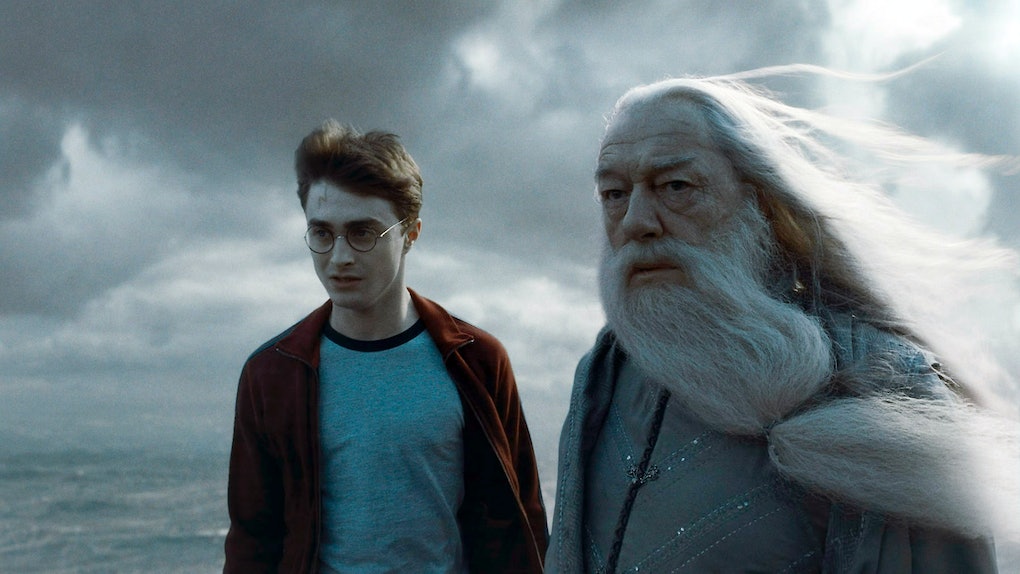 Mining well-known properties for content will be the mainstay of the next decade as the streaming wars take off across the entertainment landscape. Disney is already prepping to strip-mine FOX titles for Disney+ TV show content, while Netflix and Amazon spend billions for rights for everything from Muppets to Lord of the Rings. With such an attitude in the air, most expect any finished series will be up for reworking, including J.K. Rowling's Wizarding World. But, perhaps unsurprisingly, Harry Potter fans don't want remakes of the movies. At least, not anytime soon.

Understandably, the Potter novels would be seen as ripe for reinvention, even though the films barely ended a decade ago. Rowling's hit series was on the leading edge of what became a fantasy adaptation wave. The deal to turn her novels into movies came in late 1999, when Netflix, then barely two years old, was nothing more than a DVD-through-the-mail service. A TV fantasy series such as Game of Thrones was unimaginable, let alone two decades on, there would be multiple streaming services all attempting to make one.

The dramatic shift in the landscape has led Potter being the consistent subjects of adaptation rumors, especially where the small screen in concerned. Just recently, We Got This Covered posted a story that sounded like a trial balloon to see how audiences would respond to HBO Max and WarnerMedia doing a Potter prequel series. The idea was quickly debunked, but in response, ComingSoon.net decided to run a poll. How eager are Potterheads to see Hogwarts on TV?

It turns out the answer was a resounding no. When ComingSoon published its results, a whopping 72% of respondents said to leave it like it was.

Harry Potter is not an easy story to adapt. That the first set of movies made it look that way was a confluence of good fortune, savvy marketing, and casting luck no one could have anticipated. When it comes down to it, this is a story about little kids. You have to cast an entire raft of kids years before they hit puberty, and hope for several things to come true:

That the first set of movies knocked this out of the park across the board on the first try is a miracle. That Emma Watson, Daniel Radcliffe, Rupert Grint, and Matthew Lewis all have full time acting careers as well-adjusted adults is a success beyond anyone's wildest dreams. Of course, fans think this adaptation is perfect.

The struggle of the Fantastic Beasts franchise was also reflected in whether or not WarnerMedia should develop a prequel. Fans said no. If Potter fans want anything, they want the straight next-in-the-series tale Harry Potter and The Cursed Child with 41% asking for "a direct sequel featuring Harry’s son."

Could Harry Potter and The Cursed Child wind up as the next adaptation? It seems if Potterheads have their way, it will be that or nothing.