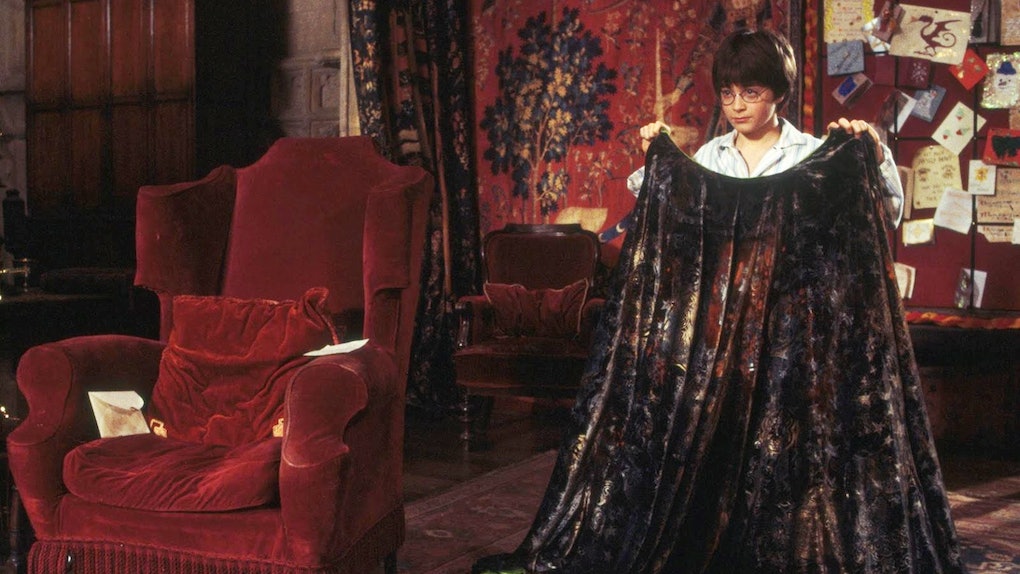 'Harry Potter: A History Of Magic' U.S. Dates Are Available For Muggles Everywhere

Nineteen years later may have fallen on Sept. 1, 2017, but it was 2016 that was the big year for the wizarding world as the double whammy comeback of Fantastic Beasts and Where To Find Them hit theaters while Harry Potter and the Cursed Child hit bookshelves and the stage. Pottermania gets a second boost this year in 2018, with Fantastic Beasts 2: The Crimes of Grindelwald coming in November, while Cursed Child hits Broadway. Now we have a third event to add to that as Harry Potter: A History Of Magic U.S. dates are announced for this coming fall.

Harry Potter: A History Of Magic actually opened last year in the UK, as part of the 20th anniversary of the original publication of Harry Potter and the Philosopher/Sorcerer's Stone. The exhibit opened in the fall at The British Library, which is the UK's national library (like our Library of Congress) and is the second largest in the world.

The exhibit is made up of "rare books, manuscripts and magical objects" according to the website, and features some of Rowling's original drafts, along with the folklore that the Wizarding World is based on. They also include some of the draft sketches by Jim Kay, who has been creating the Illustrated Versions of all seven books.

But the end of Harry Potter: A History Of Magic's time is coming in the UK, with The British Library only able to extend the popular exhibit until the end of February. But fear not, fans who couldn't get to the UK in time. Because plans are in the works for the exhibit to transport across the pond and over to the east coast, where it will debut in New York City.

The New York Historical Society will be hosting this sure-to-be-popular look at the creation of the Wizarding World, and have announced it will open this coming fall, on Oct. 5, 2018.

Intended to mark the 20th anniversary of Harry Potter and the Sorcerer’s Stone, A History of Magic will take viewers through both the history of the franchise (via early drafts and sketches by author J.K. Rowling and illustrator Jim Kay) and the real-life history of folklore and magic that influenced the creation of Harry’s world.

Traveling from The British Library's collection, some of those real life history of folklore exhibits include:

...the gargantuan 16th-century Ripley Scroll that explains how to create a Philosopher’s Stone. Gaze at Sirius in the night sky as imagined by medieval astronomers. Encounter hand-coloured pictures of dragons, unicorns and a phoenix rising from the flames.

The exhibit has also released a comprehensive book, looking at all the pieces shown in the exhibit. It's called Harry Potter: A Journey Through a History of Magic, and it's currently available on Amazon, for those who want to get an idea of why it's worth it to head to New York City to check it out.

Having this run in New York in October is a smart play by the New York Historical Society. They are located at 170 Central Park West, which is practically walking distance from 214 West 43rd Street, which is where Harry Potter and the Cursed Child will be playing at the Lyric Theater.

For the lucky ones who do have tickets to Cursed Child, catching both during their time in New York would make for one glorious weekend. And for those who can't get in to see Cursed Child, we're sure this is just as good. Hermione would certainly approve anyway.

Tickets go on sale for Harry Potter: A History Of Magic for NYHS member on Feb. 14, 2018 and to the general public in April.