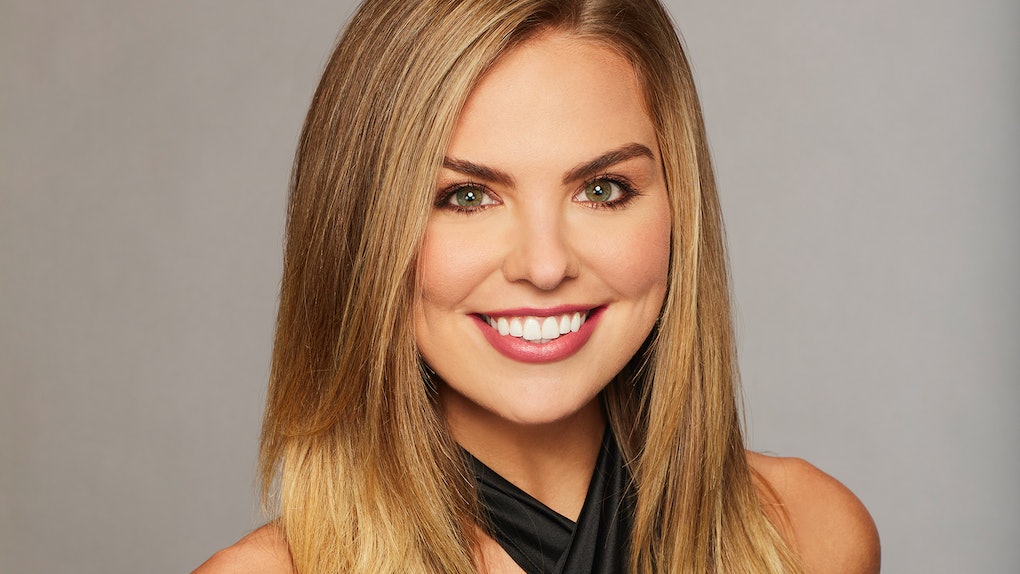 Hannah B.'s 'Bachelorette' Contestants Were Finally All Confirmed, So Buckle Up

Bring out the men! ABC already teased 33 potential contestants for Hannah Brown's season of The Bachelorette, but host Chris Harrison just revealed which of these men made the cut. Hannah B.'s Bachelorette contestants were finally all confirmed, so it's time to break down the men competing for her roses.

Not only does Hannah's Bachelorette season premiere about two weeks earlier than usual, but ABC has celebrated The Bachelorette throughout the week leading up to Season 15. On May 6, 12 of the past 14 Bachelorettes gathered at the mansion for a reunion special that took viewers down the franchise's memory lane. Then on May 7, Chris Harrison took to Facebook Live to introduce the new season's 30 contestants. Back in March, ABC released photos of Hannah's 33 potential men, seemingly doing so to avoid past mistakes and prevent any mid-season scandals about contestants' social media or criminal activity. The men may be a little familiar by this point, but Harrison's hints about the 30 finalists are definitely telling.

As he's done in previous seasons' Facebook Live reveals, Harrison listed each contestant's name, job, age, and hometown. He teased details about certain men's first entrances and joked about some of their jobs, but seeing as this is one of the only times fans see him without much of a script, his clues are much welcomed.

Thanks to these Harrison hints, we have an idea of who Hannah likes and who may cause drama down the road, but we'll let you judge for yourself. Here are the men competing for Hannah's heart this season:

These fellas clearly got the model treatment once they were approved as official contestants. Look at that camera quality! Seeing as the first album of cast photos disappointed many fans, this closer look at the men is definitely satisfying. BRB while I make my fantasy league predictions.

Here's to seeing this crop of men in action as they try to woo Hannah next week. Season 15 of The Bachelorette premieres on Monday, May 13, at 8 p.m. ET on ABC.