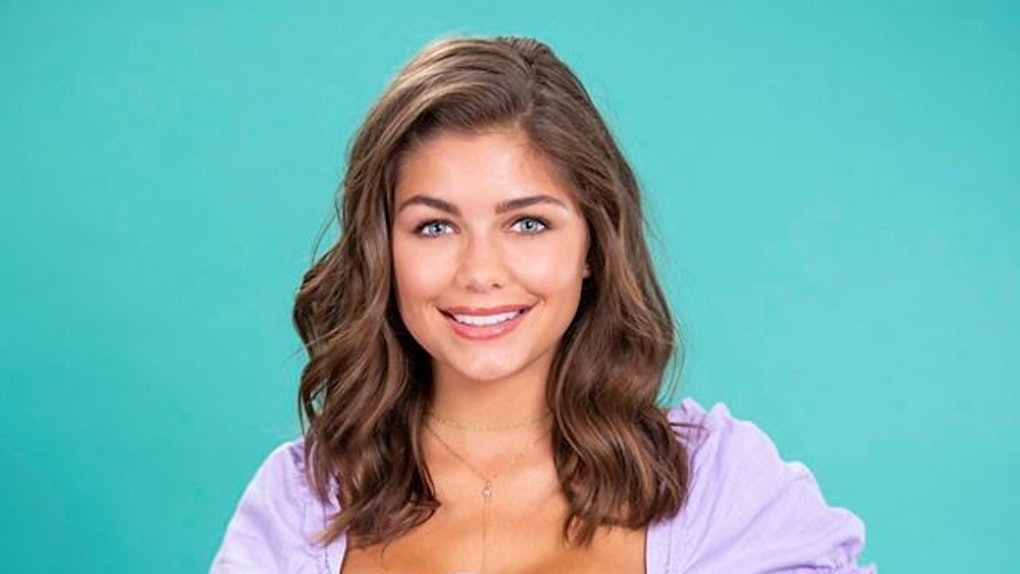 Almost six months after their engagement ended in an explosive season finale of The Bachelor, Hannah Ann Sluss' quote about marrying Peter Weber is surprisingly optimistic. “I think if we would have made it through, you know, the first year, I think we would have made it," she told Us Weekly of what could have been with Weber during a Sept. 2 interview, before adding "I don’t know, I think that’s just me being positive.”

Reflecting on why Weber broke off their engagement, Sluss believes the breakup was the result of bad timing. "The show is just really stressful, especially having to watch all that back," she explained. "I feel like we would have made it through that, we would have definitely gotten married and made it through it because we both have family values, but I think sometimes it’s not about meeting the right person, sometimes it’s about the right time and place.”

To be fair, she also noted later that who they are as people might have also played a role. “We just weren’t at the right time or place," she said. "And we’re not the right people for each other either, but you know what I mean.”

Sluss was the recipient of the coveted final rose on Weber's season of The Bachelor. But just three months after popping the question, Weber dumped Sluss and attempted to repair his relationship with contestant Madison Prewett. While his relationship with Prewett was also short-lived, now Weber seems to be genuinely happy dating Kelley Flanagan, also a contestant on his season.

But Sluss seems to be cool with it all and genuinely happy for Flanagan and Weber. “[Kelley] was also a good friend of mine on the show and she’s been nothing but nice to me and, you know, she’s continued to be nothing but kind to me so we’re all at a really good place,” Sluss told Us Weekly in a separate Sept. 2 interview. “I wish them nothing but the best, truly. I love love and I just want everyone to find love and I know my time will come.”

Looking back on her wild journey, Sluss is happy she's not going to be making a trip down the aisle any time soon. “I feel like I’m on my third life now. Prior to the show was one life and then the show was my second life, being engaged included, and now I’m on my third life living in Los Angeles, being single and kind of just making the most out of this new life,” she explained. “It’s just it’s truly been crazy. To think that I was like, engaged, probably getting married this fall, it just blows my mind. I’m like, ‘Oh, thank you, Lord!’”

More like this
Peter Weber's Quote About Dating Again After Kelley Flanagan Is Optimistic
By Corinne Sullivan
Matt James & Rachael Kirkconnell Reportedly Aren't Together After Their Rumored Reunion
By Joyann Jeffrey
Did Bennett Jordan Send Kelley Flanagan Flowers? Here's Why Fans Think So
By Candice Jalili
Stay up to date