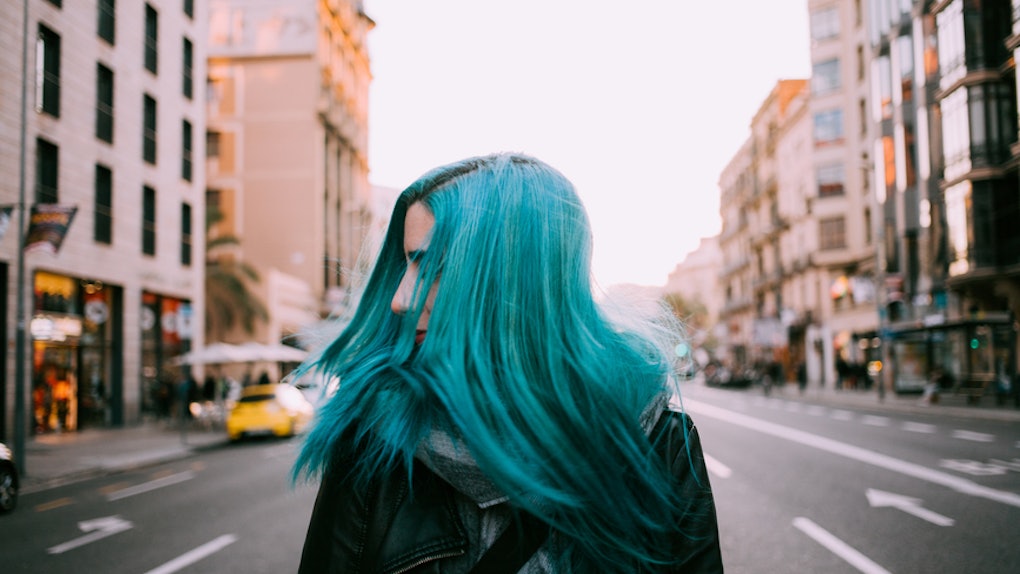 Shannon Hansen, bullet journal author of the book Master Guided Bullet Journal, wrote a journal entry titled, "My heart burns for the city lights." That's what I think about when people ask me what it was like growing up in a big city. People who grew up in a big city know that's the only way to go. Once you've gotten attached to everything a big city brings — once you feel the city humming as you walk down the sidewalk — it's hard to step away. When you leave, there's a hunger for all of the bustle, no matter how long you've been away.

Big cities are my favorite places in the world to be. I can appreciate and enjoy the quiet serenity of the countryside, but home is where the heart is, and my heart likes the sound of car horns blaring, lights that never go off, and lots of people going lots of places at all hours of the day and night. You might feel the same way; as cramped, crowded, and overpriced as it is, you could never leave.

Why? Big cities have a special allure. I sometimes think you had to have been born and raised in one to understand that. (Or it's something you get after moving to a big city that fits you like a glove.) When you're used to nothing ever stopping or quieting down, silence is more alarming than comforting to you. You love the sound of a living, breathing city, and these five things, well, these are business as usual when you've come to call the city home.

When you grow up in a big city, you get used to all the things that come with it: lots of people, lots of noise, lots of smells. When I moved away to attend my first year of college in a considerably smaller town in central Michigan, I was floored — to say the very least.

I'd been to a small town before. I just had never lived in one. For the longest time, the silence freaked me out. The lack of people made me feel kind of alone. It didn't matter that the city wasn't even really that small. In comparison to my hometown, it just felt odd.

Big cities, surprise, surprise, have a lot going on all the time. There are thousands of people, each with their own lives and families and places to be, all going different places at the same time. There's always something going on, too: an event at one of the dozens of schools, an activity in the park, a new restaurant opening up, a lecture series you can attend. And there's always the theater. In a small town, though, those options are limited.

Because you grew up in a big city, you're the kind of person who is used to near-constant hustle and bustle. Without it, it just feels like you're moving in slow-motion.

3. You Hate Going To The Same Restaurant Too Often

I know with absolute certainty this is a big city thing. I grew up in the one of the larger cities in Michigan, and even there, there are at least a few thousand different restaurants to try. With that many options for food, how could I possibly continue to eat at the same place, no matter how much I loved it? IMO, you can't do that — just think of everything you're missing out on.

Don't get me wrong: I love my hole-in-the-wall regular dinner places as much as anyone else, but when you've lived in a big city, eating out stops being just about the food; it's also about the experience. So if I'm in a big city, I'll be eating at as many different places as I can.

4. Running Into People Is Very, Very Weird For You

When you live in a big city, you're constantly surrounded by people. Unless you're at home, you're probably not going to get a super-private moment. The upside is, in a city so full of people, you don't often run into people you know by chance.

When you visit a small town and see five or six people you know at the grocery store, it's a weird feeling for you.

5. You Never Really Thought Of Your City As Big

Really, until I left my city for college in central Michigan, I never considered it "big." It was just home, and I knew my way around. I learned pretty quickly, though, just how large my hometown really is — and I got really homesick. You can take a person out of the big city, but... well, you know the rest.