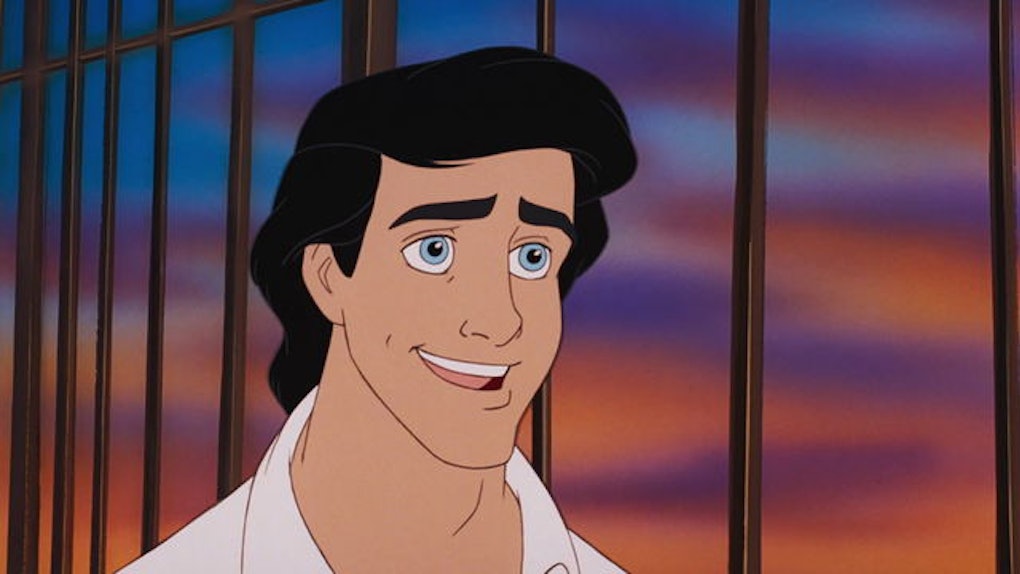 One of the many things that Disney has taught fans over the years is that every princess has got to have a prince. Now that the live-action remake of The Little Mermaid has officially found its Princess Ariel in Halle Bailey, fans are eager to find out who will be playing her Prince Eric. The Little Mermaid is a childhood staple for countless people, and so a lot of folks have had their entire lives to dream up the perfect real-life version of Eric. His casting is important, and fans' ideas for who should play Eric are truly inspired.

On Wednesday afternoon, singer and actor Bailey was announced as Disney's pick to play the titular mermaid. Director Rob Marshall is confident that she's the perfect Ariel. He said in a statement:

After an extensive search, it was abundantly clear that Halle possesses that rare combination of spirit, heart, youth, innocence, and substance — plus a glorious singing voice — all intrinsic qualities necessary to play this iconic role.

Bailey joins a cast that includes Jacob Tremblay as the fish Flounder and Awkwafina as the seagull Scuttle. Melissa McCarthy is in talks to play the villainous sea witch Ursula, and fans are already on board for it. Fans have also gone all in on their dream-casting of Eric.

Some fans are sticking close to what they know and trying to find an actor who looks just like the animated version of the character from the 1989 Disney movie. Marvel's Sebastian Stan is a standout pick for a lot of fans looking to mimic the original Eric.

However, other fans have pointed out a small issue with Stan playing Eric: a major age gap with his co-star. Ariel and Eric are both supposed to be teenagers; in the 1989 movie there are several lines about Ariel being 16 years old. Bailey is 19 years old, so she's pretty close in age to her character. Stan, on the other hand is 36 years old. Not only does that make him a bit old to be playing a teenager, but it would probably be a bit awkward for him to be acting opposite a much younger love interest.

Bailey's casting is a really exciting move in part because she looks different from the animated 1989 Ariel. A lot of fans are hoping that trend continues with the casting of Eric so that the movie's cast represents multiple different ethnicities.

Jimin, who's a member of the Korean boy band BTS, is already super-popular choice among fans who are hoping to bring a little K-Pop into the Disney universe.

Fans are excited about the possibility of a wide range of other actors as Eric, from Alex Landi to Remy Hii to Harry Styles.

There is one thing that most of the Eric fan-suggestions have in common: They're all male. Some fans think that The Little Mermaid would be the perfect opportunity to turn the princess-prince love story into a princess-princess love story by casting Eric as a woman.

Fans have given Disney a lot of options for Prince Eric, but there might not be confirmation of the character's casting for a little while. Shooting of The Little Mermaid isn't expected to get underway until 2020.