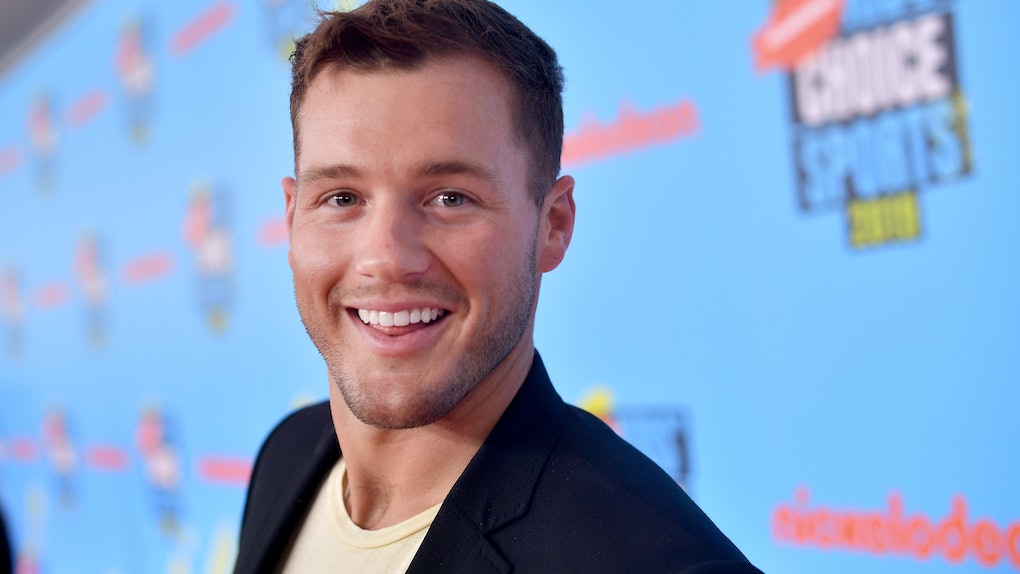 Colton’s Ranking System On ‘The Bachelor’ Was Actually Kinda Genius

Colton Underwood's fence jump on The Bachelor is becoming old news after all the antics on Hannah Brown's Bachelorette season and drama on the ongoing Bachelor in Paradise. But just as Bachelor Nation has begun to move on from his season, Colton spilled a juicy behind-the-scenes secret from his Bachelor experience. Ever wonder how certain people are picked for dates on the show? Colton's ranking system on The Bachelor gives some insight into the process.

After saying goodbye to contestant Cassie Randolph following her self-elimination on Season 23 of The Bachelor, Colton's emotions drove him to jump over a fence and ditch ABC cameras. The crew and host Chris Harrison eventually caught up to him, and persuaded the former football star to finish filming. Colton ultimately eliminated his two remaining women and pursued Cassie, leading to the two's debut as a dating couple post-Bachelor. All's well that ends well, but Colton's foiled escape wasn't the first time he tried to loosen producers' control on his choices.

On a new episode of the This American Life podcast, Colton revealed that Bachelor producers often asked him to rank the women on the show so they could gauge who he liked most. "And very early on, Hannah was up there. And she got left off of a date," he told This American Life's Emanuele Berry. While the podcast doesn't specify whether he means Bachelorette Hannah Brown or current Paradise contestant Hannah Godwin, first impression rose recipient Hannah G. didn't receive a date in Week 2 of the season.

"And I sort of recall remember feeling a little burnt when they did that," Colton continued. "I was like, so let me get this straight. Hannah's number one on my list right now, and she's not getting a date this week?"

Take note, future Bachelors, because Colton quickly figured out his next best step was to keep his truth private. "From there on out, I was like, all right, if you're going to do that to my top girls, I'm not really going to tell you who my top girls are," he said. "Because I don't want you messing with them. So in a weird way, I tried to defend myself and defend the girls by not being truthful to them who my top was."

To fool producers, Colton kept Hannah's name at the top of his contestant ranking as he developed feelings for Cassie. "That's just me wanting to set myself up for success," he said on the podcast. "I think with Cass, the best way to describe our relationship is it was such a slow burn. And it was, in a weird way, in the dynamic of The Bachelor franchise where it's supposed to be quick and fast and intense, it was sort of a relief to find a normal relationship in which it was a slower burn, and wish it was a more realistic approach to a relationship."

In hindsight, Colton's cover-up might be why Hannah G. was particularly heartbroken upon her elimination, but his method probably helped him stay levelheaded as the stakes of The Bachelor heightened — well, as levelheaded as you could be while still resorting to a fence jump. Colton's strategy might not be for everyone, but it was definitely successful for him.

Season 6 of Bachelor in Paradise continues at 8 p.m. ET on Mondays and Tuesdays on ABC. Season 24 of The Bachelor premieres in January 2020.