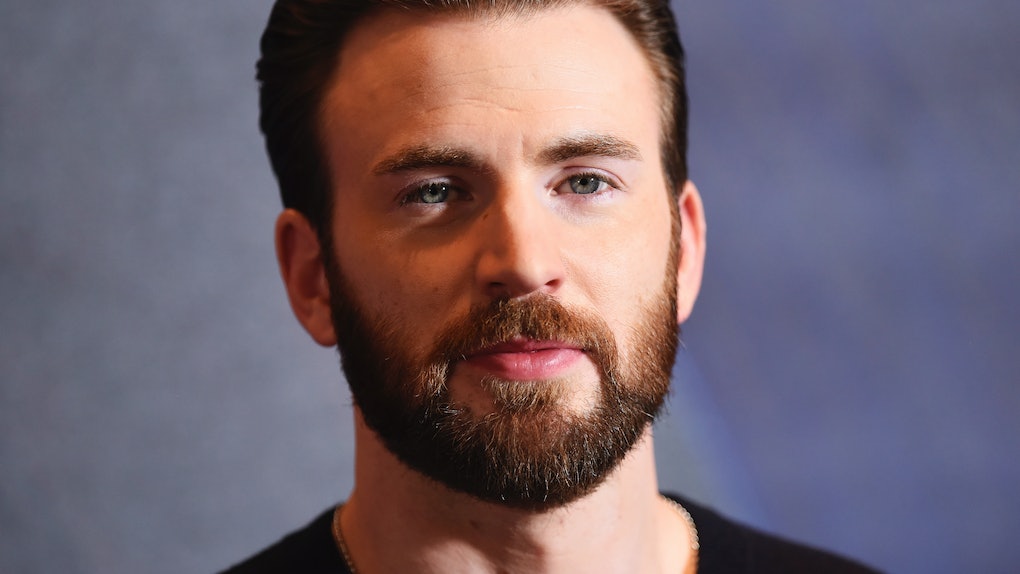 Chris Evans’ Quotes About Love & Relationships Are So Sweet

A lucky few can say that they've dated Chris Evans. Over the years, the Captain America star has been linked to Hollywood leading ladies like Jessica Biel, Christina Ricci, Dianna Agron, Minka Kelly, and Jenny Slate. If you look at Chris Evans’ quotes about love and relationships, you'll find out this celebrity crush is actually the best ex you never had.

Take Evans' relationship with Slate. The two met while filming Gifted in late 2015, were reportedly seen out on a double date in May 2016, and a month later, they made their red carpet debut. They broke up in February 2017, got back together, but by March 2018, they parted ways for good. Through all their ups and downs, Evans had nothing but lovely things to say about his ex.

"You find that you cannot help to have respect for her. You spend five minutes with her and you cannot find something bad to say about her if you tried," Evans told USA Today when they were broken up in April 2017. A month earlier, he also told People that Slate was his "favorite human." If that doesn't confirm that Evans is as sweet as apple pie in his love life, here are some more quotes to seal the deal.

1. He Wants To Start A Family

Fresh off of his first breakup with Slate in April 2017, Evans told USA Today that he's keen on starting a family, but doesn't want to rush the process. "I want it to happen. But there has to be a series of events prior to that which have to fall into place. I definitely want children. I definitely want a family," he said.

"But you cannot put the cart before the horse. The family only works if it's built off the extension of the love you feel for a person," he explained. "If you all of a sudden want the kid more than you want the relationship, you may be on shaky ground."

2. He Considers Himself To Be Romantic

While doing press for the star-crossed drama Before We Go, Evans 'fessed up to being the romantic type — but not quite in the way you might think. “I consider myself a very romantic guy,” Evans said to ET Online. “I don’t necessarily consider romance to be isolated simply between two people. I'm romantic with my love of music or art or nature. I love things.” If that's not swoon-worthy, what is?

3. He Said He's Never Had A Bad Breakup In His Life

In April 2017, ELLE asked Evans how he handles running into exes in L.A. "It's very rare," he responded. "But I've had no bad breakups in my life. Typically, if I see an ex, I give a big hug, and it's wonderful to catch up." TBH, I don't care about the reasons why I would have broken up with Evans. I'd enjoy that post-breakup hug, too.

4. He's Ready To Settle Down

In discussing the end of his relationship with Slate, Evans told Men's Journal that he was looking for a new (long-term) partner. “I really want kids. Yeah, I do. I like pretty pedestrian, domestic things," Evans said in the May 2019 issue of the magazine. "I want a wife, I want kids. I like ceremony. I want to carve pumpkins and decorate Christmas trees and sh*t like that.”

5. He Sees The Value In Relationships

"If you're ever fortunate enough to love someone and have them love you back, it's worth protecting that," he told ELLE back in 2017. "It's rare that someone can truly know you. And if you've broken through that kind of wall, I think it's important to value that."