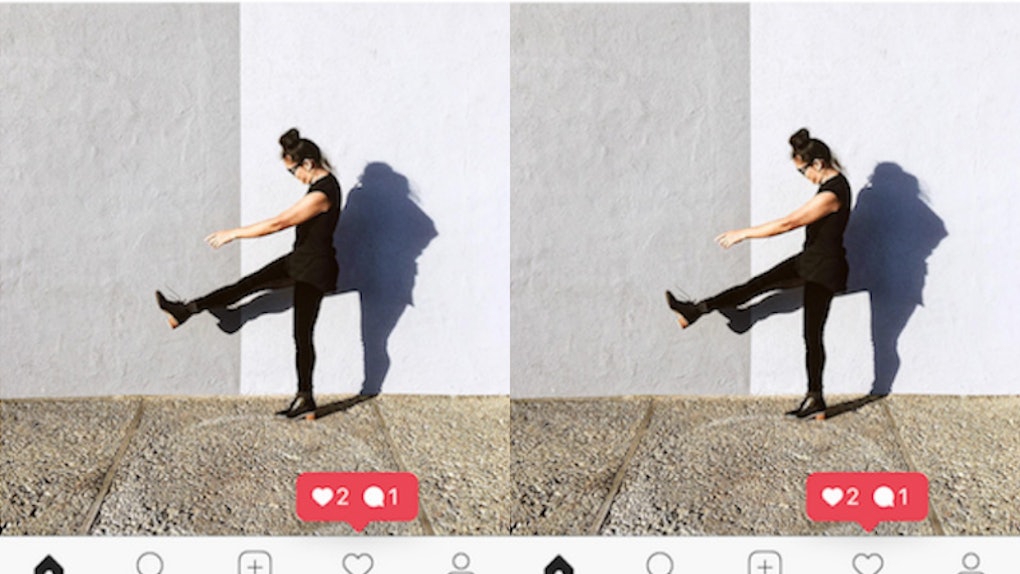 Can You Hide Likes On Instagram? The App Announced Plans To Test This New Feature

If you use social media, there's a good chance you've been a little Instagram-obsessed at some point. While there are endless features to make you fall in love with the image-sharing app, the attention and validation that comes in the form of heart-shaped likes are perhaps the most special. But that's, of course, probably as toxic as it sounds, prompting the question: Can you hide likes on Instagram? Get ready, because the social media outlet recently announced plans to test out a feature to hide like counts.

In a blog post cited by Bloomberg on April 30, Facebook, which is Instagram's parent company, announced that it would roll out the "private like counts" feature in Canada "later this week." The news comes during Facebook's F8 Developer conference on Tuesday. Per a video of the announcement shared by The Verge, the test feature will remove like counts from the IG feed. In the video, Adam Mosseri, head of Instagram, explained the owner of the post will be able to see like counts when they ask for it, but it won't show up right away.

The company said the decision comes from its desire to have followers focus on all Instagram has to offer — not just how many double-taps they've gotten. "Later this week, we’re running a test in Canada that removes the total number of likes on photos and video views," Facebook said in the post. According to a statement from an IG spokesperson, the app shared:

Right now, we’re running a test in Canada that removes the total number of likes on photos and video views in Feed, Permalink pages and profile. We are testing this because we want your followers to focus on the photos and videos you share, not how many likes they get.

So this test is not available in the United States, but it's — hopefully — right around the corner. In response to Elite Daily's inquiry, Instagram did not have any further information to share regarding the possibility of a U.S. test of the feature.

Sweet. Now drop your phone and back away slowly. It's going to be OK.

Instagram now joins other companies like Twitter, which rolled out a prototype app in March meant to change the way followers engage with content. According to Tech Crunch, the app, called twttr, focuses in on conversations instead of the number of engagements. It does that by forcing users who want to see their engagements to do it in a sort of roundabout way.

Instagram has been making some big changes in general, though. The app also announced it would be testing some new anti-bullying measures at the F8 conference, per Mashable.

This isn't he company's first foray into helping make Instagram a safer space. A year ago, on May 1, 2018, the company rolled out a feature that aims to tackle "bullying" comments, which seems to be on the rise. According to a blog post announcing the news at the time, Instagram planned to crack down on comments "containing attacks on a person’s appearance or character, as well as threats to a person’s well-being or health." Kevin Systrom, co-founder and CEO of Instagram at the time, said in the release that the measure was apart of Instagram's goal to "make it a safe place for self-expression and to foster kindness within the community."

So how do you work it? Well, it's automatically turned on for the global Instagram community. But if you want to turn it off (for whatever reason), just head to the Comment Controls center in your Instagram settings and knock yourself out.

It looks like things are getting back to the basics, thanks to Instagram. And IDK about you, but I'm already feeling a lot less stressed about my social media feed.