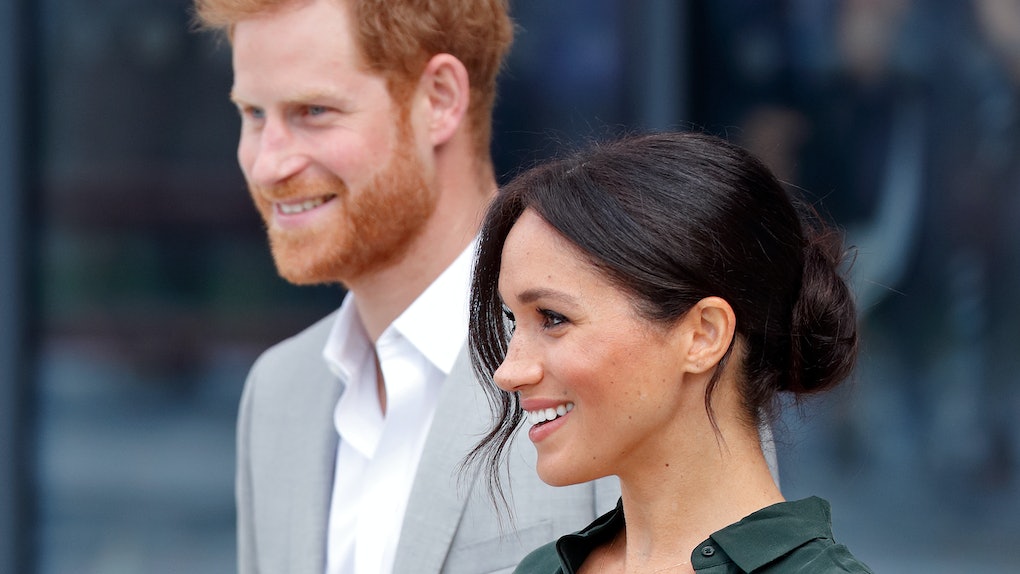 Are Meghan & Harry Getting Paid For Their Netflix Show? Here's The Deal

What do Meghan and Harry stans have in common with Netflix lovers? Getting hyped over news of the royal pair's multi-year deal with Netflix to produce content in collaboration with Megan and Harry's Archewell Productions. First up is a docuseries called Heart of Invictus, which will follow the training journeys of wounded service personnel and veterans as they train to compete in the Invictus Games. But such a big film contract has sparked curiosity in those who follow the couple: Are Meghan & Harry getting paid for their Netflix show?

It’s understandable that people are curious, particularly because the couple is no longer financially dependent on the royal family. However, it’s refreshing to hear that Heart of Invictus is a philanthropic project through and through. Not only is the show focused on a sporting event that uplifts marginalized individuals, but Meghan and Harry are “redirecting compensation they would otherwise receive for this project to The Invictus Games Foundation,” an Archewell Productions spokesperson told HuffPost. In a statement, Netflix has also confirmed this, saying the Invictus Games Foundation will receive “significant funding” from the show.

Meghan and Harry are known for being super-passionate about their philanthropic work — and that devotion has remained consistent even after moving to the U.S. and leaving their positions as “senior” members of the British Monarchy.

In fact, the Invictus Games Foundation is one of the Duke and Duchess’ numerous charity endeavors. Harry founded the organization in 2014, and an Archewell Productions representative confirmed to HuffPost that Prince Harry will appear on camera — so it should be inspiring to see the Duke first-hand support the resilient service people preparing to compete at the 2022 Invictus Games.

Archewell Productions is also an outgrowth of Megan and Harry’s overall mission to inspire and uplift. Back in September 2020, Netflix officially announced they’d be partnering with the production company to create all kinds of programming. Documentaries, feature films, and even scripted shows are in store, and all content will be delivered exclusively via the streaming platform. So if you already plan on marathon-watching Heart of Invictus when it finally debuts later this year, then sit tight — because more Harry and Meghan content is sure to come

More like this
Here's Why Harry & William Will Not Walk Together At Prince Philip's Funeral
By Brandy Robidoux
Is Netflix Making A 'To All The Boys' Spinoff Series About Kitty? Here's The Tea
By Rachel Varina
Colton Underwood Is Reportedly Making A Netflix Show After Coming Out As Gay
By Dylan Kickham
Stay up to date