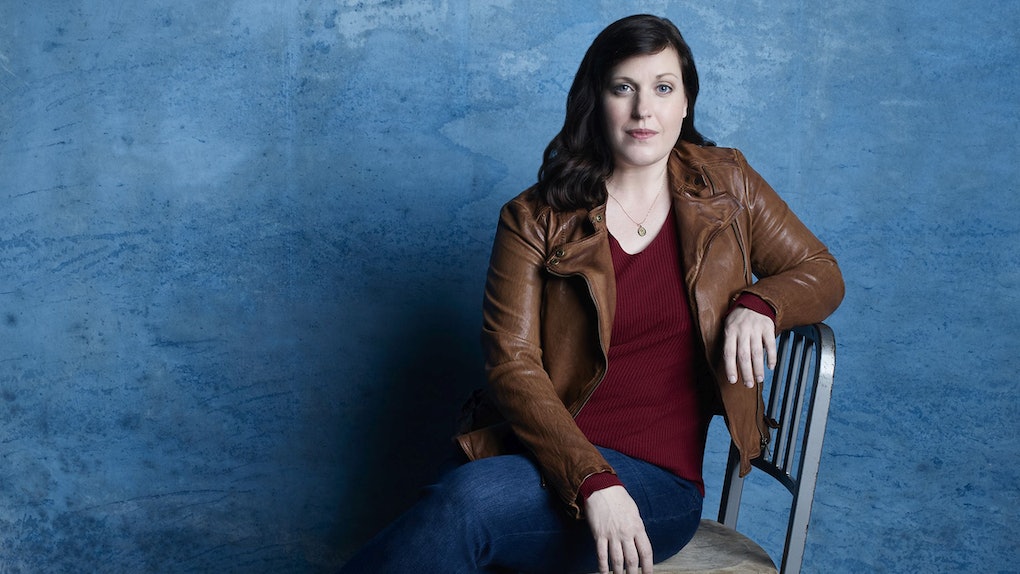 Emergence is ABC's newest take on the "puzzle box mystery drama," a genre that hit big initially with Lost in 2004. This new version once again starts with a plane crash, but the similarities end there. Instead, a child (Alexa Swinton) turns up, the only survivor in a non-survivable scenario. That's only the beginning of the questions, as false NTSB agents and fake parents start crawling out of the woodwork to get her back. Lead actress Allison Tolman confirms the Emergence mystery has barely scratched the surface: "The things that are gonna happen in the next few episodes for the audience are just going to be insane... You can’t even conceive of how deep that rabbit hole goes."

Tolman plays Police Chief Jo Evans, a newly-divorced single mother, who also takes care of her aging father. Upon bringing the girl home, her daughter, Mia (Ashley Aufderheide), names her Piper, and before long, the entire family has adopted the girl as part of their household.

Tolman admits these sorts of mysteries are right up her alley, and that's exactly what drew her to this story. "The writing on the pilot was super strong, Michelle [Fazekas] and Tara [Butters], they’re just strong writers to start with, and it was just evident that they were special. I love a mystery story; I like a genre thriller — that’s my jam. The idea of getting to be a part of something that people would watch the way I watch TV, 'Ugh, what’s gonna happen! Mid-season break!' was really appealing."

Emergence is the second time Tolman has played a Police Chief, her rise to fame came in Fargo, as Deputy Molly Solverson. She says she felt drawn to Jo because of how the character was written: "I liked the way she was written as a very competent woman, she wasn’t overly maternal, that she had like a lot of things going for her."

But Tolman's character isn't the only non-stereotype in the series. The entire show functions very differently than one might expect a broadcast series to work, with reveals within the first month of episodes that would typically be drawn out and saved for cliffhanger mid-season breaks or season finales.

Tolman thinks that's the best way to tackle this sort of series: "[It's] the only way to continue to deliver pertinent information on a week-by-week basis, where you’re not just stringing people along, or having too many false leads or red herrings... You think that you’ve reached the bottom, and there’s just more and more."

For instance, the show has already revealed Piper isn't a child at all, but an AI experiment, one her creator, Richard Kindred (Terry O'Quinn) first lost control of, and now has lost custody of as well. It raises questions of how much of the girl's actions are programming and how much is personality.

Tolman acknowledges the show is going to explore how dangerous Piper can get. "We know that Piper can manipulate her environment. [It] was a really interesting theme to explore, the notion of what you do if you have a dangerous kid. What do you do if you have a child that is violent or is a danger to your other children or yourself, but they’re your kid, and you love them? That's something that we will look at in a sort of real, practical, non-sci-fi way in upcoming episodes when it comes to Piper."

That "non-sci-fi" part of the show is also what makes it so different from other series of this type. It comes with a dose of family drama that keeps it grounded. To Tolman, that's why Emergence is so good.

"I think it’s our saving grace. I think the fact that these fantastic and extraordinary things happen and we come home to the same kitchen every day is what makes our show special and what grounds it. Hopefully, given the opportunity, it will sustain us for years to come."

Emergence airs on Tuesdays at 10 PM on ABC.