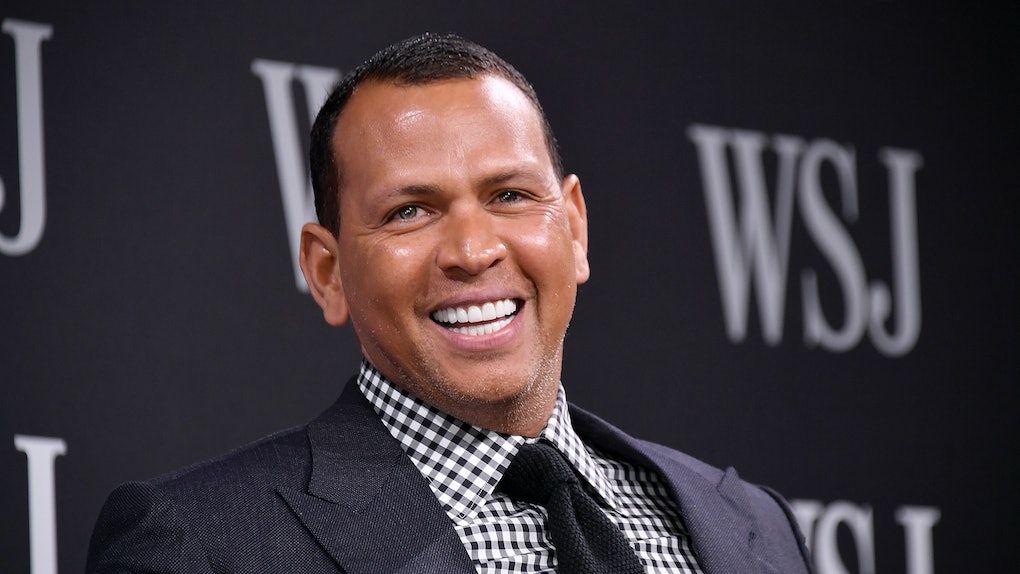 Alex Rodriguez will be making an appearance during the Super Bowl! Well, he won’t be at the Super Bowl (as far as I know), but you’ll definitely catch a glimpse of him if you pay close attention to the commercials that air during the game. Rodriguez plays a small but important role in a Planters ad that also features Charlie Sheen! Needless to say, Alex Rodriguez’s cameo in the Planters Super Bowl commercial is a must-see!

In the commercial, Planters mascot Mr. Peanut takes the Planters NUTmobile on a wild ride through town. As Mr. Peanut drives (and even flies) past fans, including Charlie Sheen, “Kickstart My Heart” by Motley Crue plays in the background, giving the audience the impression that he’s ready for just about anything. And the famed mascot definitely proves that, since he goes above and beyond to save Rodriguez from eating kale chips (which are presumably boring in comparison to Planters peanuts). As Rodriguez reaches for a kale chip, Mr. Peanut crashes onto the scene to swap the green chips with the always-exciting Planters Deluxe Mixed Nuts. Rodriguez gives his effort a big thumbs up.

All that said, it’s a pretty wild ad. Even Sheen thinks so!

“Some may think it's nuts for me to be in this amazing ad with MR. PEANUT,” Sheen said in a press release about the ad. “Having been described as salty over the years, I’m genuinely thrilled to be in the mix!”

If you can’t wait to see Sheen and Rodriguez’s appearances in the Planter’s commercial, you’re in luck! The 30-second spot was actually uploaded to YouTube! So, you can check out the whole thing down below:

This isn’t the first Planters commercial Rodriguez has appeared in. Just a week ago, on Jan. 23, Planters published another ad on YouTube that featured Rodriguez and Mr. Peanut exclusively. In the ad, Mr. Peanut is tossing Planters nuts across the room while Rodriguez catches them in his mouth. So, the mascot and the baseball player are old pals!

You can check that commercial out here:

Oddly enough, this will be Mr. Peanut’s Super Bowl debut, so fans are seeing him like he’s never been seen before. How fun! Luke Cole, Director of Marketing, Snacks & Desserts at Kraft Heinz, said in a press release that the company hopes fans truly enjoy the commercial.

“As a 103-year-old nut, MR. PEANUT has plenty of wisdom and life experience to help out his fans when they need him most,” Cole said in the statement. “We hope fans of all ages will find something to love about MR. PEANUT’s Super Bowl debut.”

Appearing in these Super Bowl ads is clearly a big deal for Mr. Peanut, even if he is just a mascot for the brand! In any case, I’m sure loyal Planters fans will get a kick out of seeing the character do things he’s never really done before!

More like this
Prince Philip, The Duke of Edinburgh, Has Died At The Age Of 99
By Noelle Devoe
Here's Why EXO's BAEKHYUN, CHANGMO, & Raiden's "Runner" Is The Perfect T1 Theme Song – EXCLUSIVE
By Michele Mendez
Madison LeCroy's Reaction To Jennifer Lopez & Alex Rodriguez's Breakup Is Coy
By Corinne Sullivan
Stay up to date