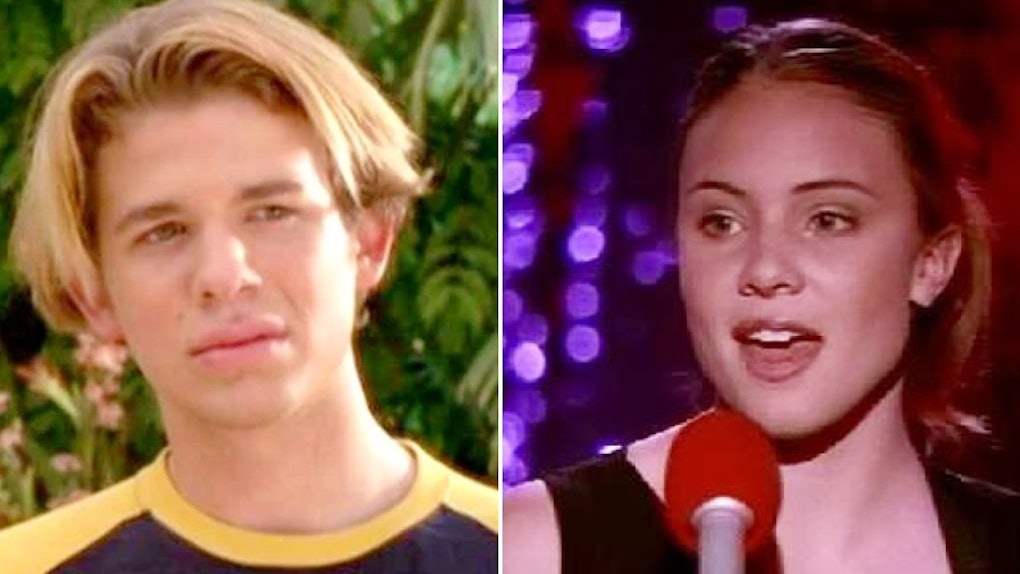 If the Disney Channel ever made you believe in anything, it was probably the power of having a dream. And maybe the staying power of true love. That second one is going to become a lot clearer once you wrap your head around this: AJ Trauth and Leah Pipes from Disney Channel are married! And they have been for quite a while now.

Pipes and Trauth married all the way back in December 2014, but because they’ve kept the whole affair so hush-hush, people are still in awe when they find out about it! So, have I pushed your nostalgia button yet? No? Well, get ready for some Disney Channel facts about these two love birds that’ll tug at your heartstrings.

As you may remember, Trauth played Twitty on Even Stevens, which was a hugely popular show that also starred Christy Carlson Romano and Shia LaBeouf. The show ran from 2000 to 2003, leaving Trauth, Romano, and LaBeouf all on their own.

Simultaneously, though, the Disney Channel was also filming and airing the film Pixel Perfect, which starred — you guessed it — Leah Pipes as Samantha! So, she was part of the Disney family, too.

What most Disney Channel fans didn’t know was that they were probably getting close behind the scenes. They were so close, in fact, that they ended up falling head over heels for each other. Although they were just friends as teens, their friendship turned into something more serious in 2011.

Pipes even shared that tidbit on her Instagram back in 2015 alongside a gorgeous photo from their wedding. The caption read, "Four years ago today I had my first kiss with the coolest guy I know."

The couple tied the knot in December 2014, a year after they got engaged. At the time, Pipes told People magazine that she was “thrilled” about getting married:

I have spent a decade of my life dating. I am thrilled about never going on another bad date for the rest of my life. I’m also so excited to learn and grow with the person I respect most in this world.

Since then, Pipes has been reveling in her love and married life with Trauth. Pipes, who plays Camille on The Originals, has actually shared a lot of their lives together on Instagram, believe it or not.

And this black and white photo of their feet:

It may seem kind of weird to share such a snap, but Pipes does it all with love. She captioned the photo with, “six years ago and one week into the rest of our lives. you're the lurve of my loaf. 😍”

Pipes is so into married life that she actually posts a lot of #marriedlife photos on the gram. This pool pic, for instance:

And the lovers’ embrace, of course:

So, what’s the takeaway here? Well, basically it’s that true love can find you at any stage of the game. I mean, look at these two. They were besties during their teenage years over at Disney and now they’re two peas in a pod with rings on their fingers and wedding photos to prove it! They’re like the Mila Kunis and Ashton Kutcher of the Disney Channel. Better late than never!