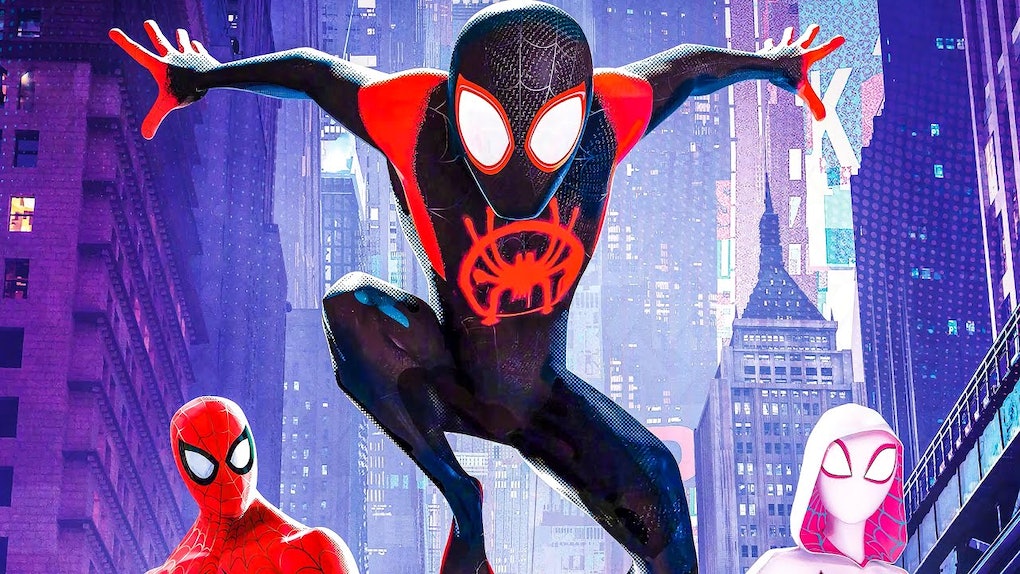 A 'Spider-Man: Into The Spider-Verse' Sequel Is Coming, Because Of Course It Is

In the wake of Avengers: Endgame, it feels like all the Spider-Man focus has been on Tom Holland's live-action sequel, Far From Home. That's understandable too, as with the purchase of FOX and the deal with Sony has made it so Holland's film will be the last Marvel film to be released before 2020. However, Sony isn't done, not by a long shot. There's a Venom sequel in the works, slated for the early 2020s. More importantly, there's also confirmation that a Spider-Man: Into The Spider-Verse sequel is coming as well.

Spider-Man: Into The Spider-Verse seems like a strange little cartoon of a beast, and it is. When Sony made a deal with Disney's Marvel Cinematic Universe, they gave up sole rights to make films starring the young, white Peter Parker version of Spider-Man. But the fact is, there are dozens of variation on the character who have all been in the Marvel comics over the years.

The most famous is Miles Morales, the young Afro-Latinx version of Spider-Man, but he's only one of many. There's old Peter Parker, for one thing, there's Spider-Gwen, for another. There's even Spider-Ham, which... just go with it. In a fit of inspired storytelling, Sony decided to make a cartoon action version of the Spider-Man story using not one of these variations, but all of them.

The result was one of the best cartoon superhero movies ever made, which was officially recognized at the 2019 Oscars when Spider-Man: Into The Spider-Verse took home Best Animated Feature.

With success like that, it is not a surprise Sony is planning on a follow-up. Speaking to io9 ahead of the Spider-Man: Far From Home premiere, producer Amy Pascal promised the next one was already in the works.

We are definitely hard at work on the sequel. You can expect another movie.

There will be differences. The team of Phil Lord and Chris Miller, who landed in the directors chairs for Spider-verse after being fired off of Solo: A Star Wars Story, have signed on the develop a television version of the Spider-verse, but not a big screen follow up. Pascal confirmed that was true:

We are doing some television, and all these things have to make sense together. I think we have some fantastic shows that we’re doing and we’re just putting them together now.

Instead, rumor has it Avatar: The Last Airbender's Joaquim Dos Santos, is teaming up with writer David Callaham (Wonder Woman 1984) to create the next installment, which will focus not on Morales, but a different aspect of the many Spider-Men of the Spider-verse, the female hero Spider-Gwen.

Viewers were initially introduced the Peter Parker's love interest Gwen Stacey back in The Amazing Spider-Man (the one starring Andrew Garfield). In the comics, Gwen gets her own radioactive injury and becomes a hooded variation on the superhero. Word is the new film will also feature multiple Spideys, but this time, it's all the female versions of the character (Spider-Women? Spiders-Woman?) teaming up to save the multi-Spidey-verse.

Meanwhile, Spider-Man: Far From Home arrives in theaters on July 2, 2019.