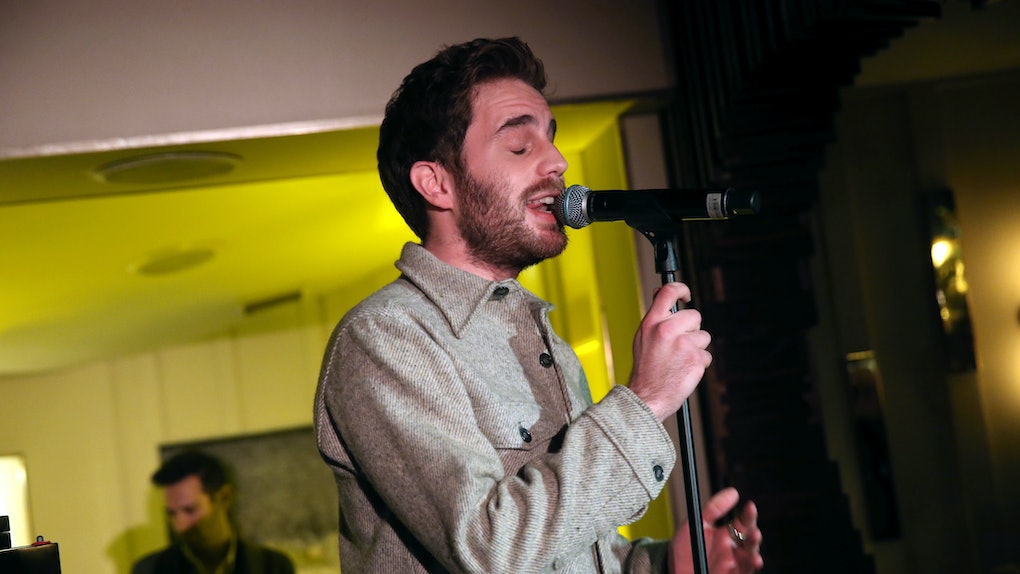 A Ben Platt Concert Special Is Coming To Netflix, Because We All Deserve It

Ben Platt's career is about to take a massive jump from the stage to the screen. The actor and singer is already a household name among Broadway fans for his starring role in the breakout musical Dear Evan Hansen. But Ryan Murphy's The Politician is going to take him to the next level. The hit-making producer behind American Horror Story's new show is his first to stream on Netflix. Platt's turn in the lead role is going to put him front and center for millions of households. Now, a Ben Platt Concert Special is coming to Netflix as well, promising that viewers will also get to know him for his music.

The Politician isn't Platt's first screen role. Before landing Dear Evan Hansen, Platt was in the Pitch Perfect films as Benji Applebaum. But it is his first lead role, and from the trailers, his part as Payton Hobart is going to be a break out one. In it, Platt plays a rich kid from Santa Barbara who dreams one day of becoming President of the United States. He is running for student body president as his first step towards climbing the ladder to election success.

But though Barbra Streisand was once attached to the project, it's not a musical. So Netflix is remedying that by giving the actor his own concert special.

For fans who might not be aware yet, Platt dropped his debut album earlier in 2019. Entitled Sing to Me Instead, it lead off with two lead singles, "Bad Habit" and "Ease My Mind." It peaked here on the U.S. Billboard 200 chart at Number 18. But it may shoot back up again if the Netflix special has any say about it.

Ahead of the launch of his show The Politician later this month, the streaming service is announcing a concert special with the actor-singer. The feature-length special will document the final stop on Platt's debut tour, and be filmed live from his sold-out show at Radio City Music Hall on Sept. 29. An airdate and title for the special have yet to be determined.

As for the songs fans can expect to hear:

Platt, who is a Tony, Emmy, and Grammy winner, will perform songs at the concert from his debut album Sing to Me Instead and his recent single 'RAIN', as well as a few covers.

In a statement, Platt said he couldn't wait to share the special with his fans.

Live performance has always been my greatest love — it’s where I feel like the truest version of myself. I cannot wait to share my music and my stories at this iconic venue in my favorite city, and I’m thrilled that this special moment will be immortalized for a wider audience. I’m so incredibly grateful to continue working with the Netflix family.

In addition to The Politician, Platt has also been cast in Richard Linklater's adaption of the Stephen Sondheim musical Merrily We Roll Along, which will be filmed over 20 years.

The Politician will premiere on Netflix on Sept. 27, 2019. The Ben Platt Concert Special does not yet have a release date.