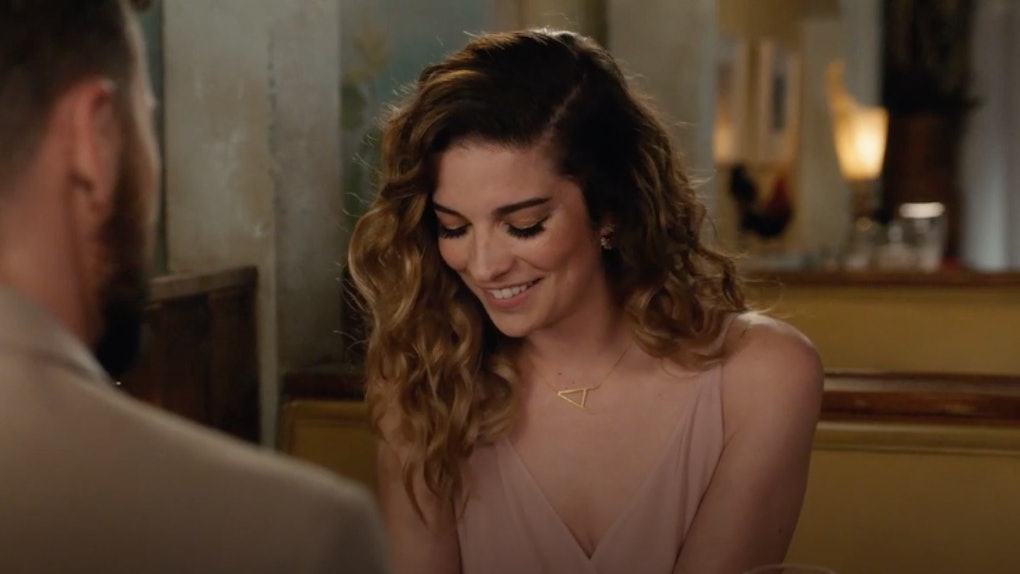 If any TV couple can make puns, head lice, and devastating heartbreak look romantic, it’s Alexis Rose and Ted Mullens from Schitt’s Creek. The couple faced some obstacles, and timing wasn’t often on their side, but Alexis and Ted brought out the best in each other and supported each other unconditionally. And although the sitcom’s central love story is the relationship between David and Patrick — and true fans know the real love story is the familial relationship between the four Roses — Alexis and Ted’s quotes about love and relationships will remind you that Alexis had some of Schitt’s most romantic (and heart-wrenching) moments.

According to Annie Murphy, who brought Alexis to life on-screen, the pairing’s bittersweet breakup was hard to film — but it also felt right for her character. “It was really, really sad. Both Dustin [Milligan] and I figured it will be a ‘Will they, won't they,’ and then it will be a 'They will!'” she told Elle in March 2020. “But it ends in a way that's correct, because they both helped each other grow so much, and I think it's the mature, responsible, loving thing to do, to break up.”

Alexis’ thoughts on relationships and breakups are worded a little differently, but they’re equally powerful in their own way. Here are nine reasons she and Ted were soulmates — I mean, nine of the couple’s best quotes about love.

I'm not crying, you're crying. Alexis and Ted forever, y'all.