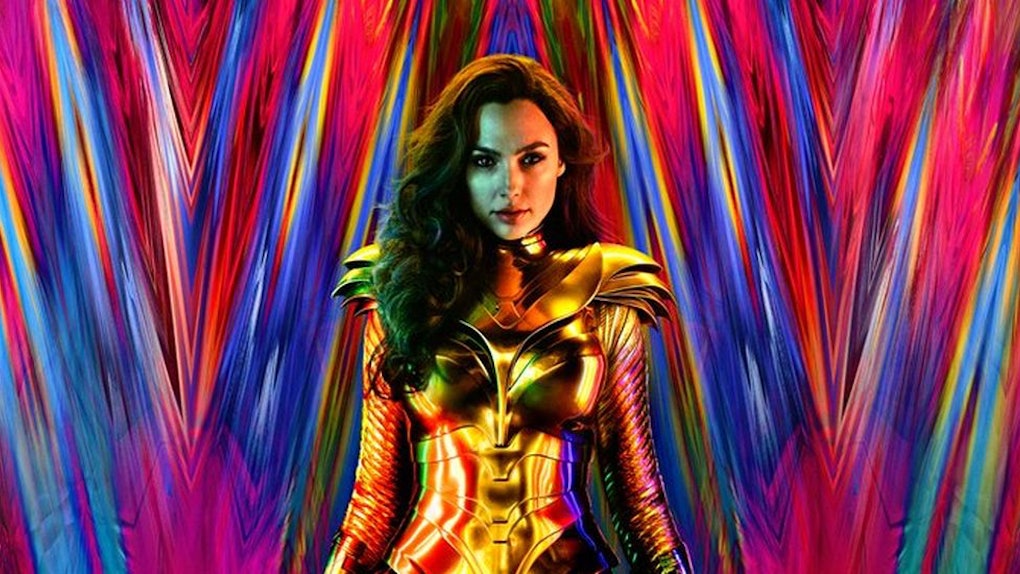 7 Details In The 'Wonder Woman 1984' Trailer You Definitely Missed

When Wonder Woman arrived in 2017, it became the first thing everyone could agree on in the DC Extended Universe. From the controversial Man of Steel in 2013 to the universally-panned Justice League four years later, every DC film found itself mired in arguments over Zack Snyder's dark and gritty vision. But Patty Jenkins' Wonder Woman was not only lauded as the best film from the series so far, but it was also the most hopeful. A sequel was inevitable. But these details in the Wonder Woman 1984 trailer will only make fans appreciate what Jenkins is doing even more.

Jenkins came into the sequel project with a pair of problems. Diana Prince's love interest, Steve Trevor, was dead. And Justice League had turned that death into an issue that kept her from saving the world for the last century and unfit to lead the Justice League, even though she was far superior to all her male counterparts.

But Jenkins' set the Wonder Woman sequel in the 1980s anyway, despite Justice League's claims to the contrary that Prince had not been active during that time. Jenkins seems to have disregarded any continuity with the flopped film. Not only is Wonder Woman kicking ass and taking names, but she's also doing it with Trevor by her side.

But it's the details Jenkins works in that makes this trailer super-interesting.

Derided as the "Screaming Chicken" costume, Jenkins is going all-in on Diana's golden angel armor. It's perfect for the 1980s over-the-top vision of Reagan's America. And those wings? Shrug em off; you don't need them.

That being said, the real Big Bad of the film is Maxwell Lord. He's one of Diana's most controversial adversaries, especially in how she ultimately dispatches him on the page — by snapping his neck. It will be interesting to see if the film follows suit, considering how controversial it was in Man of Steel when Superman killed Zod.

But if you listen to Lord's speech, you'll note Trevor's return might have an explanation.

Welcome to the future. Life is good, but it can be better. Why shouldn't it be? All you need is to want. Think about finally having everything you always wanted.

And with that, Steve appears. Is Trevor a trick by Lord, a way to control Diana, by giving her the one thing she can never have back?

On the other hand, the trailer also promises Diana has her invisible jet. Hopefully, it will work as well as the Chicken armor.

Diana Prince is the daughter of Zeus. If anyone can ride the lightning, it should be her. And it's something she's done in the comics before.

But considering Metallica's Ride the Lightning album also came out in 1984, fans are assuming this is a soundtrack ready moment.

Speaking of the soundtrack, that's a remix of New Orders' "Blue Monday," one of the most famous songs New Wave songs from the early part of the decade. Combined with the scene at the mall, and the fashions, this is going to be a 1980s overload of nostalgia.