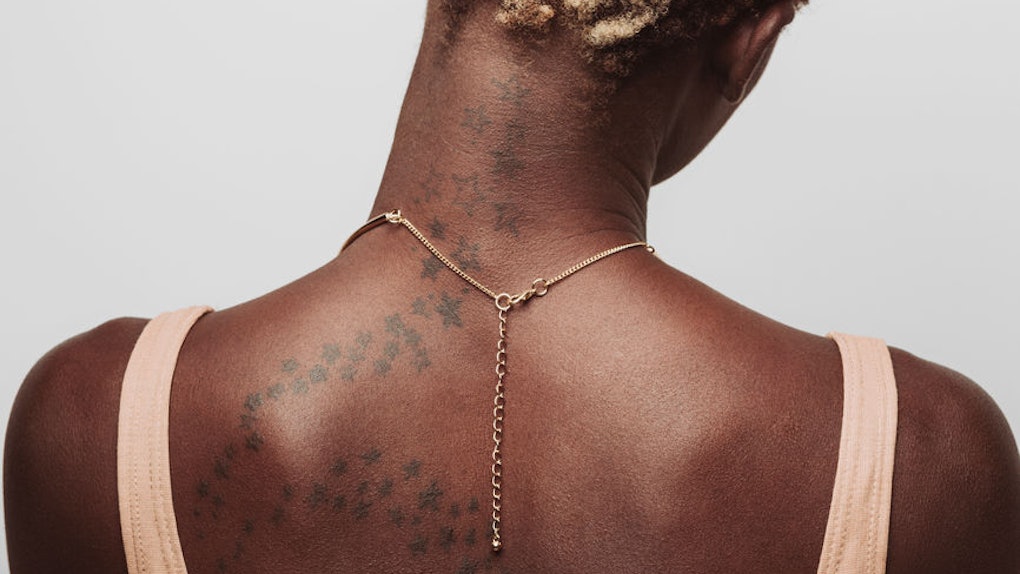 Thinking about your significant other ever having been seriously romantically involved with anyone else can, quite frankly, be gross. I mean, hey, maybe it's just me, but I'd prefer to exist in a world in which my boyfriend has never quite loved anyone with the same depth that he loves me. Obviously he has exes, but I just choose to live my life in blissful ignorance of that little factoid. I'm sure many people in relationships can relate to this school of thought. But, if given the chance, would you have any questions to ask your partner's ex?

If they could provide you with some unprecedented insight into the psyche of your bae, would you take the bait? What would you even ask? Well, in a recent Reddit AskWomen thread, ladies shared their responses to the latter and, trust me, you're definitely going to be wondering what your partner's ex's responses to these questions would be.

"Why did you leave him?"

Why did you leave him?

No judgement, but she just never told him. Maybe there’s something horrible he did that I don’t know about - even though I doubt that.

I don't really have a desire to ask my SO's ex any questions. He did tell me a little bit about her life and some problems she was going through so I would just want to ask if she's doing okay.

"Why do you still keep in touch with him?"

I'd want to know why she (his ex-wife) feels the need to continuously butt her head into our marriage. She cheated on him numerous times throughout their marriage and treated him like absolute garbage. Now that he's moved on with his life, she still feels the need to cause trouble, even though it's been over four years since they divorced.

"Are you doing better?"

I would ask if she's gotten herself to a better place. From what my husband has told me around the time they were dating and for a few years after she was in a very bad place, rampant drug abuse and sh*tty partners galore. She has a daughter through one of those shitty partners whom she named after my husband, and who she wanted my husband to be the godfather of- by that time he'd decided she remaining in his life was full of toxicity so he refused and hasn't talked to her since, but knowing him I know he still thinks about her from time to time and worries about how she's doing. So I would ask if she was doing better, in part to relieve him of that worry.

"Are you actually over it?"

Honestly, I don’t have anything I’d want to ask her. Part of me wants to ask if she’s actually over it, but that wouldn’t serve anyone, so who cares? As for their past, I have a pretty good understanding of their history and it doesn’t affect my present or future with him, so why dive deeper? Again, there’s nothing worth asking.

I genuinely hope she’s doing well in life and is happy in her new relationship. I want to hate her because she has a history with my SO, but that doesn’t serve anyone. History makes us who we are, and I love who he is. She was a part of that, as much as the hopeless romantic in me wishes I was his first and last and only. Either way, I’ll make certain to be his last, which is what matters most!

"How would you like me to handle a possible run-in with you?"

From what my SO told me it seems he was immature and not always best partner towards his ex. I would like to know what ex thinks about his behaviour then.

I would also like to know what she would like us to do about parties and other social situations that we all might be invited. So far hasn't happened and I feel that's little strange, maybe she avoids meeting people that are also friends with my SO (and me) because she doesn't want to meet us? I would like to make it clear that I'm fine with her coming too. I mean I don't like the idea of seeing her, but that's my problem only. She has known those people about ten years, she doesn't need to cut them out of her life if she doesn't want to.

OK, now time to go track down your bae's ex on Facebook and ask them all of these questions! JK. Don't do that. That is a terrible idea.