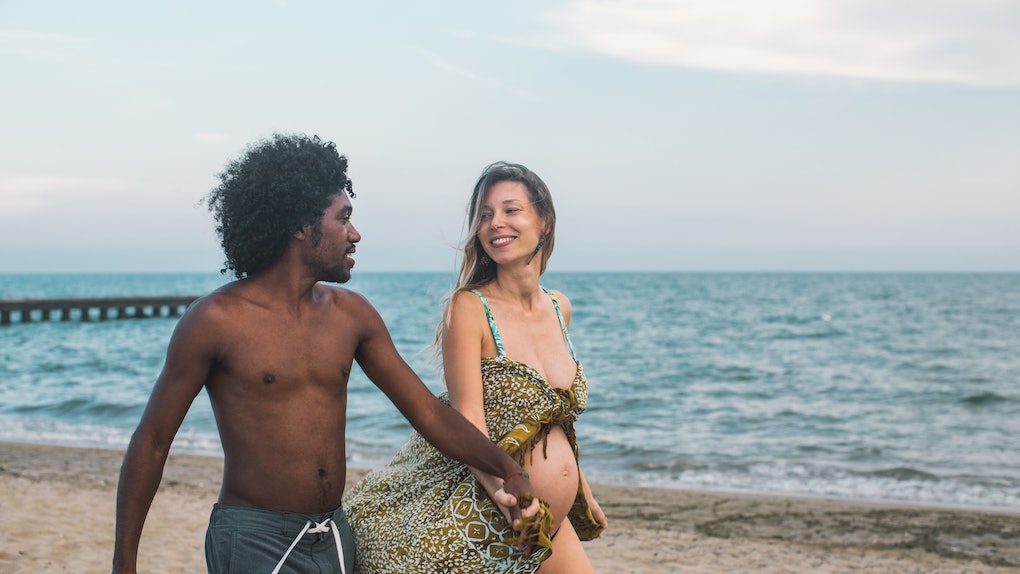 While not commonly practiced in most of America, there are still many places in the world where arranged marriage is traditional. What exactly is an arranged marriage? According to the New World Encyclopedia, an arranged marriage pertains to a union in which marital partners are chosen for them, in an "in an effort to guide young people through the process of finding the right person to marry." Historically, in some cultures, family members or older community members will hatch a plan for a couple to tie the knot. Additionally, in some cultures it is also common for families to utilize the aid of a match makers or marriage brokers, in order to help find their child a suitable partner for life.

Here are six places in the world where practicing arranged marriages is traditional.

With roots as early as the Vedic period, (approximately 1500 –1100 BCE) arranged marriages have deep roots in Indian culture. There are a number of factors that go into marriage arrangements, from religious identity to career path to even astrological compatibility. According to a 2013 IPSOS survey of 1,000 Indian people across ten cities, ages 18-35, 75 percent of Indians surveyed reported preferring arranged marriages, which is incredibly close to the national average of 74 percent.

Arranged marriages also have deep roots in Korean tradition and are still practiced in many rural villages. Historically, weddings have made up a pretty large industry in Korean culture, with families hiring "marriage brokers" to help arrange marriages, considering the families' statuses, political standings, and physical attributes of the potential spouses in question. According to author Robert Neff, the usage of marriage brokers largely died out in the '80s. As of 2007, wealthy families in larger cities cited using matchmaker services to find spouses for their children.

When it comes to tying the knot in Japan, arranged marriages made up as much as 70 percent of all marriages, until 1940. However, the trend has seen a quick decline. According to a 1998 survey by the Ministry of Health and Welfare, of 7,354 couples interviewed only 9.9 percent of couples surveyed reported having arranged marriages. A 2015 report by Japan Info speculated that arranged marriages currently make up five or six percent of Japanese weddings.

Pakistan has a long history of practicing arranged marriage. In 2003, it became legal for Pakistani women to get married without first receiving the consent of their guardians. According to Mahnaz Rahman, Director of Pakistani Women's Rights Organization, the Aurat Foundation, rates of women getting married without their family's permission have risen since the law passed.

According to a 2017 article by the Huffington Post, marriage in Bangladesh is often understood as more of union of two families rather than a commitment between two individuals. Arranged marriages have existed for centuries in Bangladesh, and according to the US Embassy in Bangladesh, make up the majority of marriages.

Although the Marriage Law of 1950 rendered arranged marriages in China illegal, the practice has deep roots in Chinese culture, starting as early as 402-221 B.C., in the Warring States period. Under the Qin and Qing Dynasties, the Chinese government implemented the feudal system — which meant farmers earned their land in exchange for working for the wealthy. That meant that there was more pressure to be married for economic security, and thus, arranged marriage was often practiced.

There are a handful places around the world where people say "I do" to arranged marriage. From seeing marriage as a merging of families to understanding tying the knot as a political tradition — arranged marriage can looks different for each and every couple.

More like this
Zac Clark & Tayshia Adams Are Wedding Planning & I’m So Pumped
By Lydia Wang
When Are Ariana Grande & Dalton Gomez Getting Married? Here's The Reported Tea
By Corinne Sullivan
40 Captions For Spring Staycation With Your Dog & Any Pawsible Pics You Take
By Rachel Chapman
Stay up to date