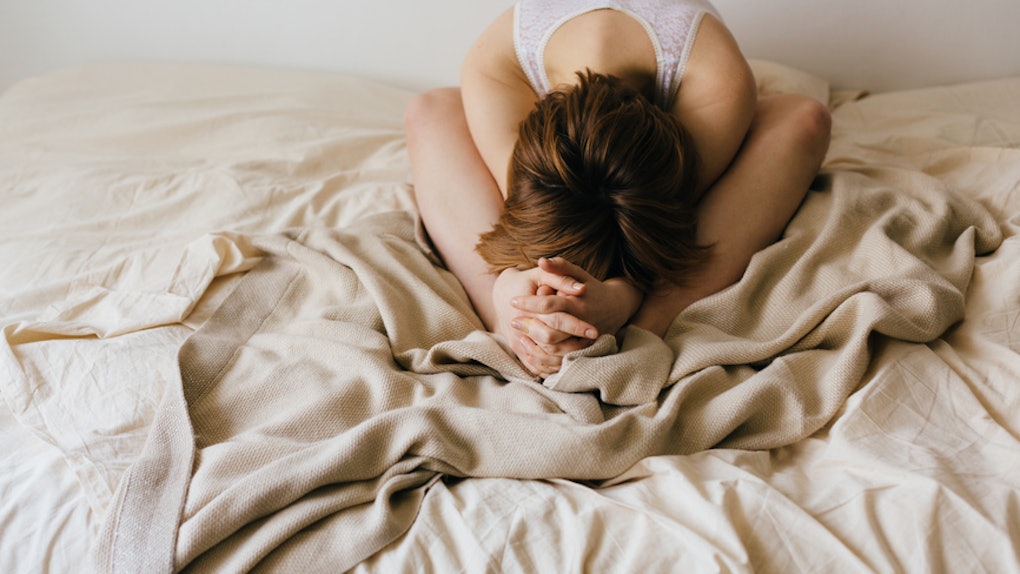 When you're tired all of the time, it might feel like you're living a half-life, just trying to make it through the day as best as you can. Fatigue can completely disrupt your life, and the sneakiest thing about it is that it doesn't just come from poor or insufficient sleep patterns. In fact, it can often be the little things that drain your energy the most.

If you're constantly feeling exhausted in spite of getting the recommended eight hours of sleep most nights, it might be time to look past your sleep cycle and to take into consideration your nutrition, as well as your personal and professional relationships. You might feel exhausted because you're working yourself to the bone in the office or at school, or because you just started your umpteenth attempt to ween yourself off of that morning cup of coffee.

Ultimately, fatigue usually comes down to one general problem, even if it's masked in myriad ways: You're overworking or underserving your body, in one way or another. So it follows that the best first thing to do is to pay close attention to your body, and to think about how you're treating it, from the food you're eating, to the mental stress you're enduring. Here are six little things that might be draining your energy without you even knowing it.

1. You Skipped Your Usual, Morning Workout

Ironically enough, not exercising can often make you feel more tired than if you hadn't exercised at all. If you usually have a morning workout routine that you stick to, but you've been sleeping through it lately, it could be that you're actually draining your energy rather than saving it.

A 2008 study by researchers at the University of Georgia revealed that low-intensity exercise can reduce symptoms of fatigue by as much as 65 percent, and increase energy by up to 20 percent. So, even if you're feeling tired, it'll help to throw your sneakers on and go for a quick jog.

If you're not drinking enough water, then you're not giving yourself the energy your body needs — literally. The UK's Natural Hydration Council reports that a 2015 survey demonstrated "tiredness and fatigue" as the main cause of one in five visits to a general practitioner's office (of the 300 total practitioners surveyed), and in those cases, 35 percent of people said they felt better after simply drinking more water. What's more, only 4 percent of the doctors surveyed believed that their patients had an actual understanding of how much water they should be drinking.

In case you're not sure yourself about how much water you should be drinking each day, Mayo Clinic suggests that the eight-glasses-a-day rule works for most people, though some may need a little more, and some could get by with a little less. If you're not quite sure what's best for you, it never hurts to talk to your doctor.

3. You Have An Iron Deficiency

Iron deficiencies are the most common nutritional deficiency in the United States, according to Health, and they can definitely lead you to feel sluggish and tired 24/7.

The good news is that this is a pretty easy fix: To get more iron in your system, TIME reports you can consume more green, leafy veggies, lean beef, nuts, and peanut butter, and if that still doesn't work, you can get a prescription from a doctor for iron pills.

4. You Just Snacked On Some Junk Food

If you just scarfed down a big bag of potato chips, or a huge, greasy burger from In-N Out, there's a chance you'll feel exhausted from your body's efforts to digest this food.

According to LIVESTRONG, fast food and junk food are both usually filled with saturated fats, refined flour, and refined sugar, all of which can contribute to a massive sugar rush, followed by a huge crash, as your body works to process this, well, extremely processed food.

5. You're Working On Weekends AND During Vacations

If you're blurring the lines between your rest time and your work time, then you might be over-exerting yourself mentally. ABC News reports that doing little, seemingly harmless activities, like checking your email during vacation, can actually lead to serious mental burnout.

In contrast, taking real breaks will allow you to center yourself and be more productive and creative (and less tired) when you return to work.

6. You Have A Toxic Friendship

If you're caught up in a friendship that's just plain toxic, it might be siphoning off a ton of your energy beneath the surface, according to Jacob Teitelbaum, M.D., author of the book, The Fatigue and Fibromyalgia Solution. He told Reader's Digest,

Friends and colleagues who are "energy vampires" leave you feeling emotionally drained after speaking with them. So if being around someone feels bad, the healthy answer is usually saying "no" instead of "yes."

You heard the man. Do yourself a favor, and cut things short when you need to, even if it's an awkward conversation to have. After all, it's for your health, girl.