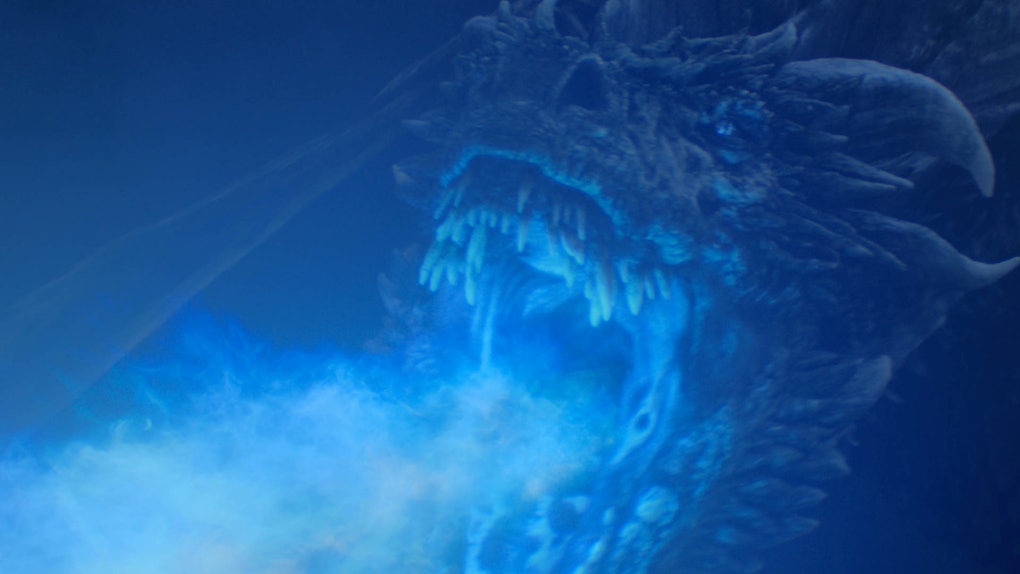 Game of Thrones ended rather abruptly with a shortened pair of seasons that left fans as frustrated as they were glad to find out how it all ends. For those who have been waiting since the mid-1990s, it's good to know Daenerys Targaryen was really evil the whole time. It's excellent to learn Sansa Stark will one day rule the North. It's lovely Arya will sail West of Westeros. But even so, there are questions about Westeros that remain entirely unanswered.

Some may argue that the next Game of Thrones series coming to HBO will help fill in the gaps. But that's most likely not true. The new show (which is currently being filmed under the title "Bloodmoon") is not just a prequel. It's a prequel set 10,000 years in the past. That means no Targaryens, no dragons, no Faith of the Seven, no Citadel, no Iron Bank, and probably little from Essos at all. That means many of the unanswered questions from Game of Thrones' finale are going to stay as they are: unanswered.

Will The Iron Bank Come To Collect?

This was the biggest dropped ball of the series. Let's review: In Season 7 Cersei loots Highgarden to pay her debts to the Iron Bank. In response, Tycho Nestoris says they will happily keep doing business, and gives her an enormous loan for all those Golden Company soldiers she hires. (Even though they shorted her elephants.)

That means the Iron Bank has a huge debt to collect, one no one is mentioning when Bran takes power, or when Bronn demands brothels. Everyone knows the Iron Bank will collect. Why is Tyrion not worried?

What Is Up With Bran's Powers?

Tyrion literally runs Bran's five-minute-long campaign to be King of Westeros by talking about how this kid is the Three-Eyed Raven. Everyone nods this is a good reason to elect him. But no one actually knows what Bran's powers are.

Bran claims he only traveled to King's Landing because he knew he would be King. Yet, Bran says he mostly lives in the past. Can anyone square this circle?

What Happened To The Faith of the Seven?

Jumping off the fact that the leader of Westeros is the Three-Eyed Raven, literally part of the whole Old God religious belief system, what the hell happens to the Faith of the Seven? Are they still in, even though the leader of (most of) the entire continent is based in a different and competing religious sect? Won't they complain?

Obviously, the answer to this is that The North has to be independent, and North of that gets ruled by Jon, so the dragon to rule Westeros has three heads.

But seriously, how does Sansa get to Brexit (Norexit?) from Westeros while the Iron Islands and Dorne, which have spent generations fighting Targaryen rule for independence just sit there?

Probably the hardest for fans is the realization that Jon's parentage, like they say in Clue, was just a red herring. No one cares he's the last Targaryen. It doesn't get him the Seven Kingdoms, it doesn't get him the North. The Freefolk don't give a damn who his parents were when they make him leader.

But is that because his parentage never really made it into the knowledge of the wider world? What does happen when the people find out he was a Targaryen? Or will they, too, not really care?

More like this
This 2021 'Game Of Thrones' Season 8 Trailer Is So Confusing... & So Good
By Ani Bundel
10 Questions The ‘Schitt’s Creek’ Finale Left Unanswered
By Rachel Varina
'Never Have I Ever' Season 2: Release Date, Cast, Trailer, Photos, & More
By Ani Bundel
Stay up to date