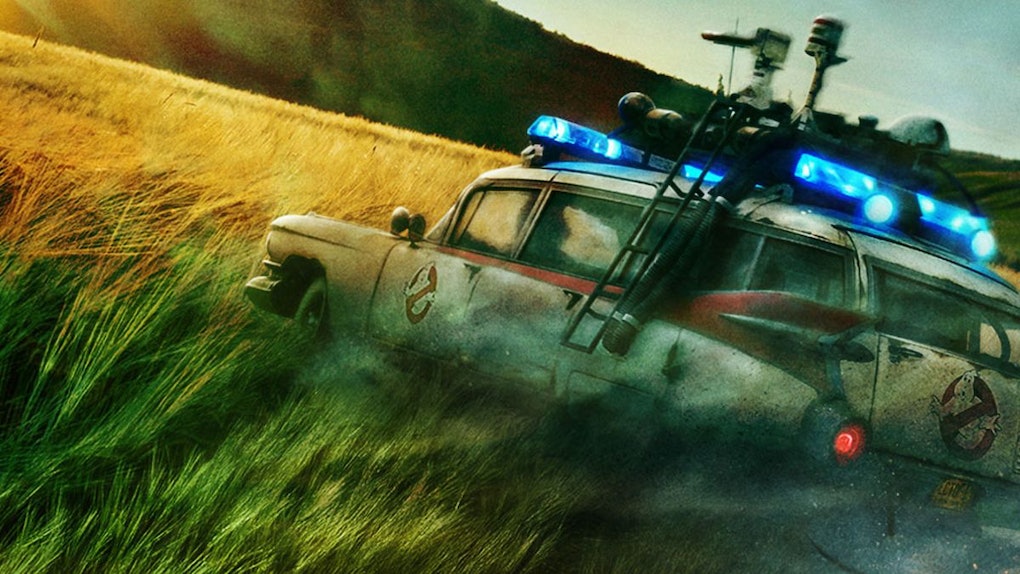 The Ghostbusters franchise has been trying to make a third film in the franchise for nearly 30 years, ever since Ghostbusters II. A remake of the story with an all-female cast failed to light up the box office, but that hasn't stopped the franchise from trying again. This time, the story is being rebooted for a new generation, in a new location. These Ghostbusters: Afterlife trailer details reveal where the show has decided to take the story.

The most significant decision is to move the whole story out of NYC altogether. There's no more fire station headquarters, no more New York mayor, no slimed-up subways, or millions of innocent bystanders.

Instead, the story has moved, bag and baggage, to a town called Sommerville, Oklahoma. The family, headed up by mom Callie (Carrie Coon), brings son Trevor (Finn Wolfhard) and daughter Phoebe (Mckenna Grace) to the middle of nowhere, to live in a ramshackle farm left to them by granddad.

But this is no ordinary farm, and Sommerville is no regular town.

And Grandpa? Well, that might feel a little weird for the older fans of the franchise, but as the trailer makes clear, he was one of the original Ghostbusters.

Mr. Grooberson (Paul Rudd) tells Phoebe and her classmate friend that there have been no ghost sightings in 30 years. That dates the film in a pretty precise manner: the last ghost eruption was in the sequel Ghostbusters II in 1989.

2. The Ghostbusters Story Has Not Been Passed Down

But what's surprising is neither Trevor nor Phoebe know anything about the Ghostbusters, or their family history. Some of the details might help this make sense. Callie is a single mom in her 30s. Her father moved to Sommerville in the 1990s, which would have been when she was a kid. That suggests this is a family made of generations of single mothers, none of whom wished to discuss the men who abandoned them.

As for who that grandfather was, if Phoebe and Trevor's hair wasn't already a giveaway, it's Egon Spengler, the nerd of the group. He was the inventor behind the ghost traps; he was the one who researched the history of the supernatural.

But what made him move to Sommerville?

The name of this mine might be the answer. It's the "Shandor Mining Co." Ivo Shandor was the head of the Cult of Gozer. Gozer, as fans of the 1984 film will remember, was the spirit trying to escape via Dana (Sigourney Weaver) by turning her into Zuul, The Gatekeeper. When he did arrive, Ray imagined him as the StayPuff Marshmallow Man.

What form will he take this time?

Mr. StayPuff is probably not a likely candidate. Unlike the original Ghostbusters, which was cast with known Saturday Night Live comedians, this new film has a distinctly non-overt-comedy feel. The funniest line in the whole trailer is when Trevor sarcastically grumbles about dying under a table.

Instead, partly feeding on the teenage cast and the presence of Finn Wolfhard, this feels like Ghostbusters via Stranger Things and It. That's not necessarily a bad thing either. But it does mean the ridiculous quotient may be dialed way down.