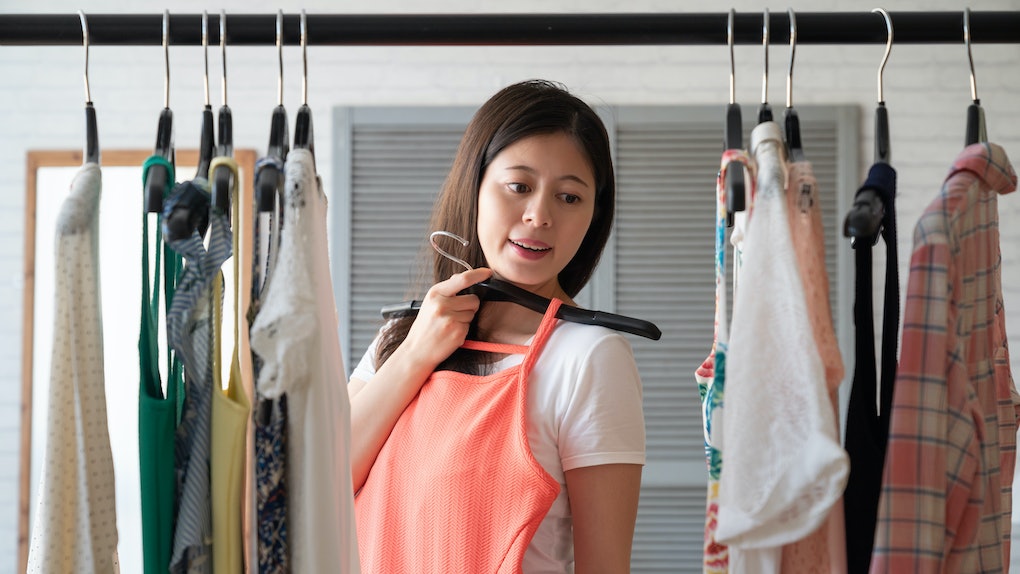 For some people, lateness is basically a fact of life. Just as certainly as the sun will rise every morning, you can predict that they’ll show up late to any given event. It’s never for unkind reasons; it’s just part of who they are. Certain zodiac signs run late to dates more often than others, and when you understand the reasons why, it makes their lack of punctuality a little more endearing. They aren’t trying to run behind — sometimes they just can’t help it!

If you have a friend who’s late to everything (or maybe you are that friend), you know what I’m talking about here. Occasionally, if I know I’m hanging out with someone who tends to run behind, I’ll tell them to meet me 10 minutes before I actually plan to get there. It works like a charm, and it helps me not to get irritated by their (always quite fashionable) lateness. I’ve done this on dates as well. Often, the qualities that make someone the most lovable are also the qualities that make them the most frustrating to be around. But hey, everyone’s human, and perfection just isn’t in their DNA.

If you’re going out with one of these four zodiac signs, you shouldn’t be surprised if they show up just a few minutes behind — maybe breathless and hurrying, but still ready for a fun time.

Aquarians are free spirits, and they don’t tend to think in terms of tightly scheduled social obligations. Their worst fear is conformity, and sometimes they’ll rebel against this by just ignoring the constraints of time. Instead of showing up on schedule, your Aquarian is likely sitting at home, thinking seriously about the next social justice initiative they want to pursue. They’ve gotten so caught up in their convictions that they’ve simply forgotten they have somewhere to be.

This is what makes Aquarians so unique and inspiring — they march to the beat of their own drum. But that comes along with a lack of awareness of other people’s time. Even if they show up late, they’ll still dazzle you with their sharp wit and deeply thought-out beliefs.

The main reason your Gemini is late is that they can’t decide what they should wear. They’ve tried on at least five outfits, but nothing seems quite right. Gemini are chronic overthinkers, and they change their mind about everything from their hairstyle to their nail color. They might even be running to the store to buy a new dress for the occasion.

But Gemini are a blast to be around because they’re down for anything. So even when your date arrives behind schedule, they’ll be fully present with you, no matter what you’re doing together.

Poor Cancer — they never mean to show up late, but when push comes to shove, they start overthinking everything about the date before they arrive. Will the conversation flow naturally? Will there be obvious chemistry? What if something major goes wrong? Unpredictability freaks out this routing-loving sign, and they’ll probably be a little nervous before a date with someone new.

The good news is that if you can successfully woo a Cancer, you’re in for a deep and lasting emotional connection. Cancers love hard, and they might be the most loyal partners in the zodiac — but only if you can convince them to come out of their shell.

Sagittarians are fire signs with a strong independent streak and a distaste for strictly defined boundaries. They want a life that’s constantly in flux, and they’re actually turned off by the idea of sameness or consistency. They’ll show up to a date whenever they please, thanks very much.

Don’t let this worry you about their ability to be a great partner. Though Sagittarians are wary to commit, they’re happiest when they find someone who can keep up with their zest for life. Sometimes they also need a partner to ground them (and to help them show up on time to their many social engagements).

Sure, lateness can be frustrating for the partner who has to wait outside the venue alone. But it also stems from the same personality traits that make people fiercely loyal, independent, and just plain fun. If lateness becomes a problem in your relationship, it’s smart to talk about it — everyone has behaviors they can improve on to make their partner feel more valued. But sometimes, you have to laugh it off when they roll in behind schedule. Better adjust that dinner reservation ASAP.

More like this
3 Zodiac Signs Most Compatible With Kourtney Kardashian & Travis Barker
By Caroline Colvin
7 Reasons A Libra & A Pisces Make The Ultimate Power Couple
By Courtney Dercqu
How To End A Fight With Each Zodiac Sign, Because Conflict Is Exhausting
By Roya Backlund
Stay up to date