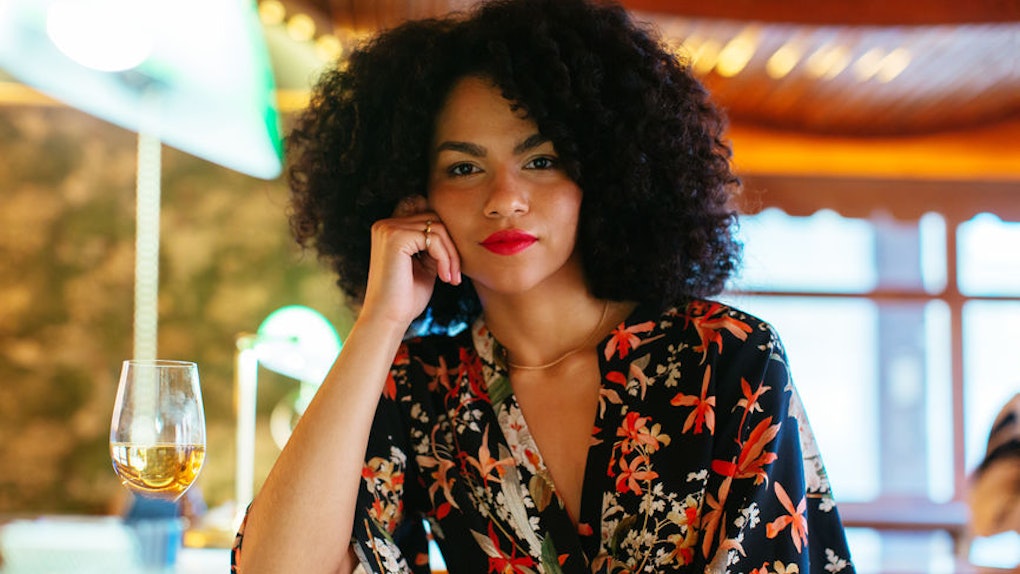 3 Zodiac Signs Who Are Terrible At Scheduling Dates, So Don’t Be Surprised If They Flake

In many ways, I'm the ultimate Virgo. I'm obsessed with organization, I'm a closet introvert, and I'm highly critical (especially of myself). But one place where I fail as a Virgo is in the reliability factor. I’m not proud of it, but, if I'm totally honest, I have a habit of being flakey. In my case, even though Virgo is not one of the zodiac signs who are terrible at scheduling dates, I have a habit of saying yes to everything and then double-booking myself. And then, because I'm a Virgo, the guilt kicks into overdrive, and then it's Avoidance City, Population: Me. Again, not proud of it, but this is a safe space, right?

Anyway, enough about my terrible flakiness. Let's talk about the actual flakes of the zodiac, who are either too busy to squeeze you into their busy schedule, or who, more often than not, don't keep the plans they've made. You know who you are. And if you happen to be dating one of these folks, at least you'll see it coming when, inevitably, they flake at the last minute. Here are the signs who are the absolute worst about scheduling dates, and then, ya know, actually keeping them.

Trying to schedule a date with an Aries is extremely frustrating. On the one hand, they're just so much fun to be around. You never know what's going to happen when you're spending time with this bold and enthusiastic sign. However, actually getting to the point where you're on a date with them is all about luck and timing. That's because the same qualities that make them so much fun to be around — the willingness to try anything and epic levels of spontaneity — can also make them extremely flakey. They are totally willing to bail on plans if something better or more exciting comes along — and it's funny how it always seems to.

Unlike Aries, who doesn't really feel all that bad when they ghost on plans, Gemini actually feels terrible about it. I mean, not enough to fully reform their flakey ways, but their conscience does sometimes get the better of them. The problem is, even though Gemini always has the best intentions when they schedule dates, they just have so much going on, and they can be a bit forgetful. Taken together, what you get is a really unfortunate habit of double-booking. Then, because they feel so guilty, they just can't handle the confrontation (despite being ruled by Mercury, the planet of communication) so instead, they disappear for a few weeks and hope things will blow over.

If you've ever dated a Sag, then their inclusion on this list is even less surprising than the 10th time they flaked on you in a row. Listen, Sagittarius is maybe the most charming and lovable of the zodiac, but when it comes to committing to anything, including grabbing a cup of coffee at a predetermined date and time, well, this fickle sign just can't be counted on. That's because Sag goes where the wind takes them — if the breeze happens to be your direction, great! However, they will likely be gone within the next gust.

Whew, there are some hard truths in there! But let's be honest: Some of us, myself included, are flakey and hard to pin down for a date. Fortunately, each of these signs also has a ton of incredible traits that make even the most unreliable of us worth pursuing.