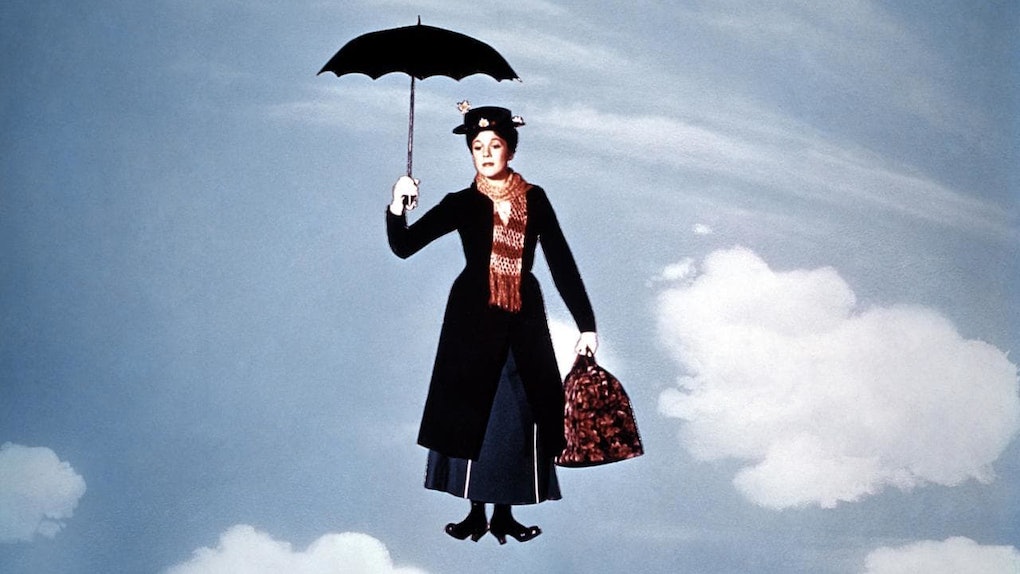 Every year, it becomes a little bit harder to figure out what to go as for Halloween. Some people are content to go as the same characters from the same TV shows every year, but for the more creative types, sometimes it requires digging deeper into pop culture to come up with a different costume. One trusty place to mine for characters is older movies that are fading from memory. These iconic movie characters to dress up as for Halloween will help you (or you and your squad) stand out from the sea of Jon Snows.

The irony is, with so many reboots, it's harder to go back and find costumes that have fallen out of fashion. Some of these are a little on the timeless side, while others are getting out ahead of the curve with remakes to come. But the important part is that they're instantly recognizable to anyone who sees them without being the obvious selection of the moment. Let everyone else dress up from Star Wars. You reach back a decade or two and pull looks out that everyone else forgot to think of this year.

So check out these four easy to find, yet slightly different ideas from movies for Halloween.

The Crew of The Star Trek Enterprise

When it comes to movies, there are few costumes as iconic as a Starfleet uniform. The franchise has been around for 50 years, with films on the big screen since 1979. There are costumes for both men and women, as well as for kids and teenagers, making it one of the easiest group costumes for all ages, with outfits running anywhere from $26 to $52 from BuyCostumes.com.

The term "wizard" has been redefined in our lexicon to call up images of British schoolchildren in knitted vests and scarves and Oxford-style black robes. But once upon a time, "wizard" meant grey robes and long beards and staffs, just like Gandalf. Gandalf is the most iconic figure from the Lord of the Rings and The Hobbit trilogies, and his outfit (complete with beard) runs $54 on Amazon.

For the more modern wizard, nothing but the Harry Potter best will do. There are tons of variations on the boy (and the girl) wizard outfits from J.K. Rowling's series, but these looks from HalloweenCostumes.com are not only movie worthy, but if you get the Hufflepuff, you can also go as Newt Scamander from Fantastic Beasts: The Crimes of Grindelwald. The male version of the costume is here and runs $109, and the women's, which runs $99, is here.

But perhaps the most old-school costume which is poised to make the biggest comeback this Halloween is Mary Poppins. A favorite back in the 1960s when the movie was initially created, the film Mary Poppins Returns is ready to make the character a hot property once again. For those prepared to get ahead of the curve, there are full Poppins costumes available on HalloweenCostumes.com for $49. There's even a carpetbag, but sadly, it only holds the average amount of things.

More like this
What Is Boo Bash At Disney World? The Halloween Event Has Rides, Music, & Themed Treats
By Cianna Garrison
25 'Gilmore Girls' Quotes For Sweet Mother's Day Captions & Sarcastic Posts
By Marisa Casciano
40 Hashtags For Mother's Day Pictures For The Ultimate Momager
By Tessa Harvey
Stay up to date