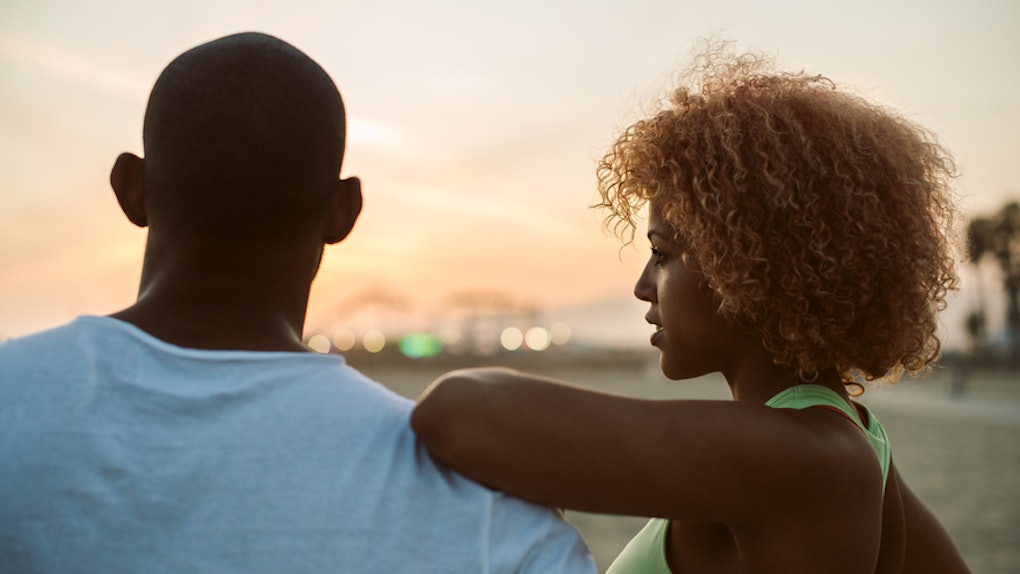 In a world where we're actively reading weekly Keeping Up with the Kardashian recaps (no shame) and tweets from a president who isn't really that great of a speller or a human being, something magical has happened: A piece of literature is trending. "Cat Person," a short story recently published in The New Yorker, has managed to strike a cord with a lot of people across the internet. And the tweets about "Cat Person" below showcase just how much this story resonated with everyone and why it is such a big deal.

If you haven't gotten a chance to read it yet, let me give you a little bit of a recap (SPOILER ALERT). The protagonist is a 20-year-old college student named Margot. She works at a movie theater where she meets 34-year-old Robert. A flirty conversation about Red Vines between the two turns into a non-stop love affair via text and in real life, where they exchange plenty of witty banter. Eventually, Margot finds herself attracted to Robert, but he gets less and less attractive to Margot as the story goes on. The piece shows Margot going to great lengths to convince herself that he isn't that bad, and when they're finally about to have sex, she comes to the conclusion that she doesn't really want to go through with it, but still does it out of fear of being rude or annoying.

After the bad sex, Margot's not at all into him anymore. She tries to slow fade him out, but he doesn't take the hint, so her roommate sends him a pretty brutal rejection text out of the blue. (As far as he's concerned, they had a great date.) He takes her rejection pretty well, sending her a respectful text in response, but eventually, his behavior gets worse. He shows up at her school bar, texts her a million drunk texts, and ultimately calls her a "whore."

Since the story came out, Twitter has been ripe with commentary on not only the story, but on how relatable Margot's experience as well.

Some people don't understand that Margot's issue wasn't with sex in general.

In fact, Margot's fear and thought processes are pretty universal.

The only people not understanding "Cat Person" are really the "cat people" themselves (not to be confused with people who love cats).

"Cat Person" brings up the sort of rejection a lot of men aren't used to receiving.

Any woman who's ever been on a date with a man can relate.

If only all the "cat people" could read this.

For lots of women, their personal "Cat Person" stories don't end where this one did.

The story is really speaking to a lot of people's souls.

Some people are interested in Margot's pretty exhausting thought processes to make a sh*tty situation work.

The reason it went viral is threefold.

The male and female experiences in heterosexual dating are completely different.

There's more to this story than whether or not you "liked" it.

And at the end of the day, we've all pretty much been every character in this story.

For me, personally, I agree the most with that last guy's tweet. There is something just so universally relatable about this story. As a woman, you can think back to a time where you were seeing a person you didn't really like and tried everything in your head to make it OK. You can relate to the feeling of not really being down for sex but not wanting to be annoying or difficult. You can relate to overthinking every little thing in an effort to seem "enjoyable to date."

Relating to Margot is pretty much inevitable as a woman, and I guess all I'm saying here is, READ THE STORY. You won't regret it.