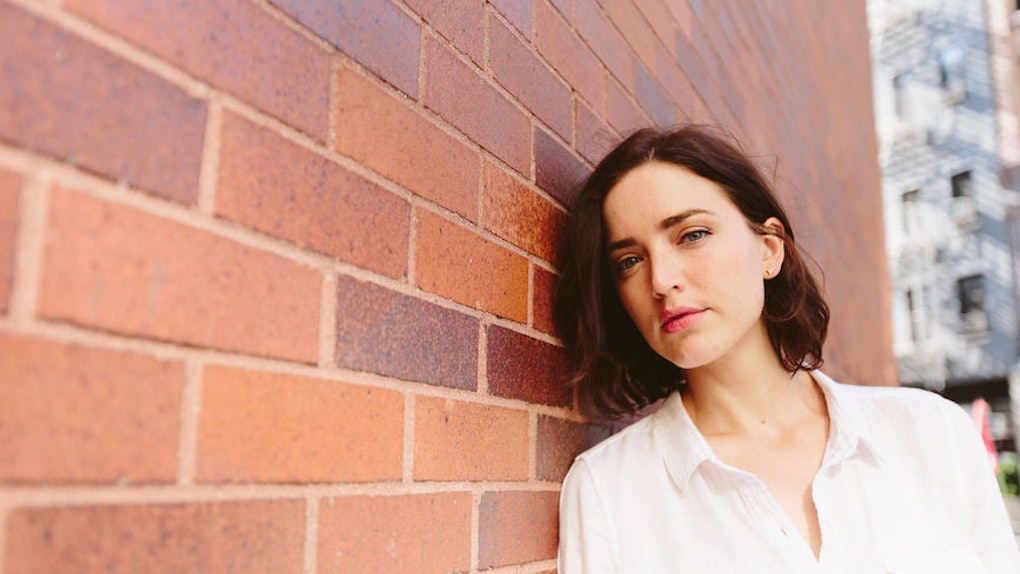 12 Worst Breakup Excuses That Make No Sense, According To 12 Women

Getting through a breakup will always be tough. That being said, knowing your breakup happened for a legitimate reason can definitely help give you a sense of closure and propel you forward. But, alas, every breakup, unfortunately, doesn't come with a totally legitimate reason. For example, in a recent Reddit AskWomen thread, ladies shared the worst breakup excuses they've ever gotten from people dumping them. Oh, and trust me. These reasons are really terrible.

“I’m 24, I shouldn’t be in a relationship, I should be traveling the world and having fun!”

Two weeks later he was in a relationship with his new coworker.

He said he was too turned on by her.

He said she was too good for him.

He used the “your too good for me”. Your everything I️ want but “too good”. Sorry I️ have my life together...???

He had weird issues with the way she spent money.

He didn’t like how I spent my money. Not that I spent too much or bought frivolous things, but that I didn’t spend it on grand experiences he would deem worthy. And he made it clear that we would never use my money for anything. Like he would never live in a house I contributed to the purchase of. So weird. I still can’t make sense of it.

I was too independant. He wanted someone who was more needy. Fair enough, but one of the reason he liked me originally was that I strong, independant, and not possessive.

He loved her, but he couldn't "stand" periods.

He liked sex with her "too much."

Apparently the sex was too good, like nothing he had ever had before in his life and thoughts of me consumed his mind to the point that he could not function properly in life anymore.

His friend was into her.

"My friend's into you. Maybe I could trade you in for one of his hot friends." 😒

One reason that made me laugh a lot--I am "boring" because I wear sunscreen on my face everyday. We had just done a cross country road trip together where most of the camping/hiking was spontaneous and had a blast, but apparently not wanting to age prematurely cancelled all that out.

He didn't like the color I dyed my hair. I did not dye my hair. Pretty sure the real reason was he wanted to go back to his ex. Ah, teenage drama.

He used jobs as an excuse.

He decided, after a whopping two weeks of searching, that there were no jobs for him anywhere in the entire metro area (🙄). So he was going to look out of state and didn’t want to do a long distance relationship. Neither did I particularly, but I pointed out that it could take months to find another job, so why couldn’t we continue seeing each other and having fun in the meantime?But no, those were his terms, end it now or agree to follow him wherever he might end up...We’d only been dating 3 months.

Her butt wasn't big enough for him.

That my butt wasn’t big enough 😂

Now, of course, you're entitled to leave a relationship for whatever reason you want. That's a right you reserve. But, next time you're going through a breakup, try thinking about how the person you're dumping might feel about what you're saying.

More like this
Each Zodiac Sign Gets Bored In Relationships For A Different Reason, Here's Yours
By Rachel Shatto
12 Date Ideas Inspired By 'Schitt's Creek' That Are Simply The Best
By Corinne Sullivan
25 Instagram Captions For Your First Post-Vaccine Date
By Corinne Sullivan
Stay up to date