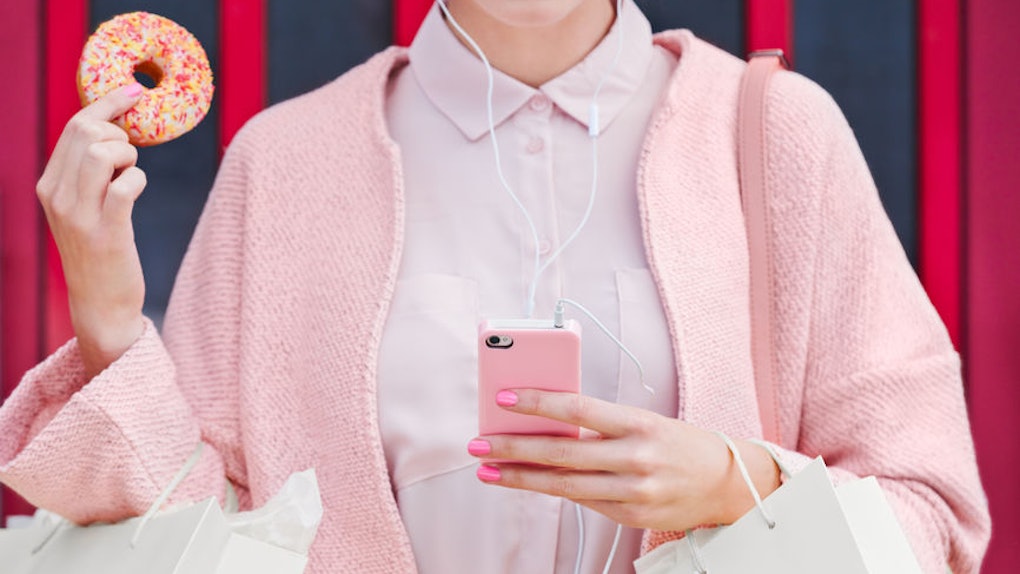 Choosing the right birth control method is a very personal thing — what might work for you might make your bestie’s life a living nightmare. And between condoms, the pill, the shot, and vaginal rings, there are no shortage of options to choose from. Then there’s the IUD — which, in recent years, has become an increasingly popular option. Take a quick scroll through the many tweets about having an IUD and you’ll see that many women are singing this tiny T-shaped device’s praises. And it’s no surprise, given the many benefits it has to offer.

Not only is an IUD effective and reversible, but it’s also a long-term method. Depending on the type and brand, an IUD can last anywhere from three to 10 years, according to Planned Parenthood. One of the reasons why it’s more effective is that it’s pretty much mistake-proof: Unlike with condoms or the pill, you don’t have to worry about remembering to use it or accidentally using it improperly. Once it’s implanted, you can basically kick back and enjoy having sex without panicking about the possibility of pregnancy.

The best way to get a gauge on what it’s like to have an IUD is to hear straight from women who have one, of course — so here are 10 tweets that are as informative as they are hilarious.

No one said an IUD was perfect.

Everyone knows those reminder cards always get lost in the abyss of your crossbody, never to be found again.

An IUD is kind of like Santa Claus — you don't see it, so you just have to believe that it's there, doing its thing, and bringing you the best gift of all: peace of mind during sex.

How you know you're unfit RN.

Beware of the baby fever.

The urge is real.

Things I wouldn't ever miss: Trips to the DMV, jogger pants, doing my taxes, my period.

She has a point.

According to a 2015 study published in the journal Contraception, IUDs and implants are the third most commonly used category of reversible contraceptives among women between the ages of 25 and 44, following the pill and condoms. Between 2010 and 2015, Planned Parenthood health centers saw a staggering 91 percent increase in the use of IUDs and implants. And their popularity seems to keep on surging, too. A study conducted by Harvard Medical School researchers, which was published in published in JAMA Internal Medicine in February 2019, revealed that rates of insertion for IUDs went up by 21.6 percent in the 30 days after the 2016 election compared to rates at the same time of year in 2015. Researchers concluded that this trend is likely to due to the fact that IUDs are the most effective form of reversible birth control currently available. In fact, according to Planned Parenthood, IUDs are more than 99 percent effective. That means that fewer than one out of every 100 people who get an IUD will get pregnant.

As with any birth control method, IUDs come with possible side effects, such as mild to moderate discomfort or pain during insertion, cramping for the first few days after insertion, spotting between periods, or irregular periods. However, they also offer an array of advantages. Not only are they effective, reversible, and long-acting, but hormonal IUDs, in particular, can make periods lighter and shorter, or even make them stop altogether.

So, is an IUD right for you? Only you can decide whether this is the best method for you — along with some guidance from your health provider, of course. But remember: When you need a little perspective, refer back to these tweets from women who have an IUD for some honest reassurance (and a little dose of humor, to boot).