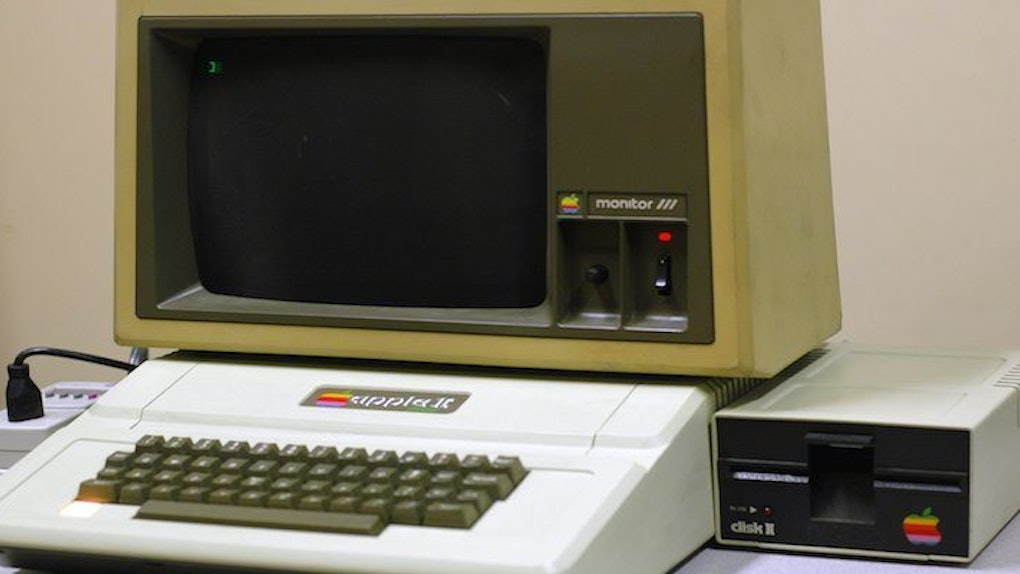 A California woman unknowingly donated one of the most significant creations in the history of computers to a recycling company in April.

According to the San Jose Mercury News, the unnamed woman arrived at Silicon Valley's Clean Bay Area, a firm that recycles computers, lab tools and semiconductors, with two boxes of electronics.

She was cleaning out her house following the death of her husband a few months prior, Clean Bay Area Vice President Victor Gichun said, and she declined to leave the company her name.

Warehouse workers didn't sift through the boxes right away because they were reportedly backed up with donations.

Two weeks later, they found an Apple I computer inside one of the boxes.

We really couldn't believe our eyes. We thought it was fake.

This is one of approximately 200 original desktops assembled by Steve Jobs, Steve Wozniak and Ron Wayne during the birth of Apple in 1976.

A functioning Apple I was auctioned off for $750,000 last year, The Washington Post reports, and another sold for almost $675,000 the year before.

Clean Bay Area sold the computer to a private collector in May for $200,000.

It is company policy to give the donor 50 percent of an item's proceeds, so the company is now searching for the woman to give her a $100,000 check.

All she has to do is come to the company's warehouse.

To prove who she is. I just need to look at her.

Gichun added he'll make it a point to obtain contact information from donors from now on.

Citations: Apple I Discarded as Junk Sells for 200000 Mystery Woman Stands to Get Half (San Jose Mercury News), Mystery Woman Throws Away Vintage Apple Computer Worth 200000 (The Washington Post)