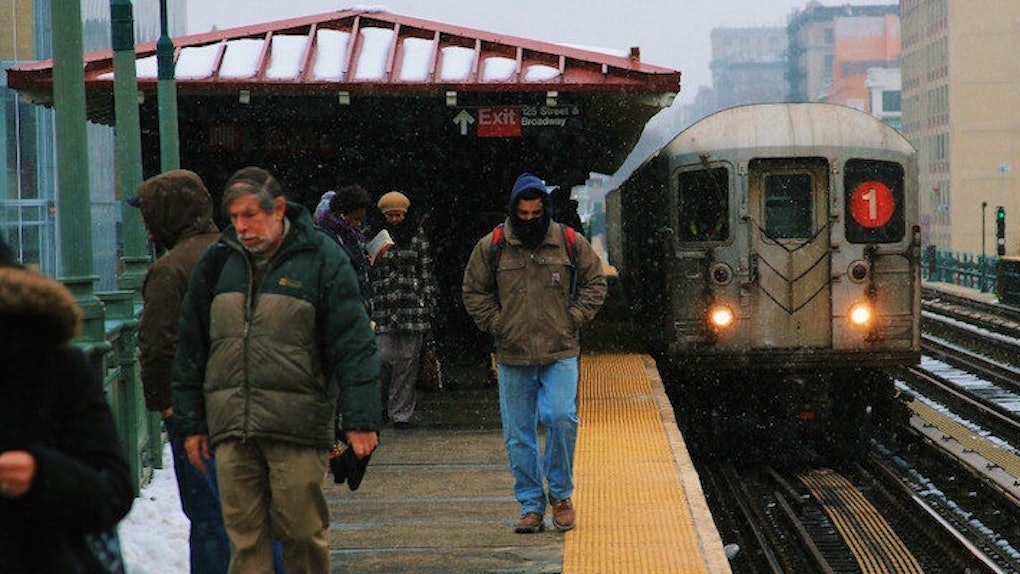 Don't Text And Walk: Woman Walks Into A Moving Train While Texting

A Florida woman whose eyes were reportedly glued to her phone received a surprise that hit her like a freight train. Literally.

The Ledger reports 27-year-old Sheena Keynna Miller suffered leg injuries and a broken arm Monday after a train barreling down the track hit her as she crossed the tracks around 3:15 pm, throwing her body into the air.

The Lakeland Police Department chalk the accident up to Miller's focus on an object in her hand, adding she clearly "wasn't paying attention" and walked right by the track's lowered crossing gates.

Fox 13 reports the 27-car train's observant crew noticed the woman walking near the tracks, blew the horn and used the emergency brake, slowing the freight train from its 30 mph speed.

Any faster, and Miller, who allegedly denied she was on her phone, might not have lived to learn her lesson.

Kristin Seay, a spokeswoman for transportation company CSX, told The Ledger pedestrian accidents happen every three hours across the US, adding,

In light of Miller's accident, perhaps limiting the time spent staring at smartphones is advisable – particularly if you're near train tracks.

Citations: Florida woman survives getting hit by freight train after walking into its path while texting (New York Daily News)