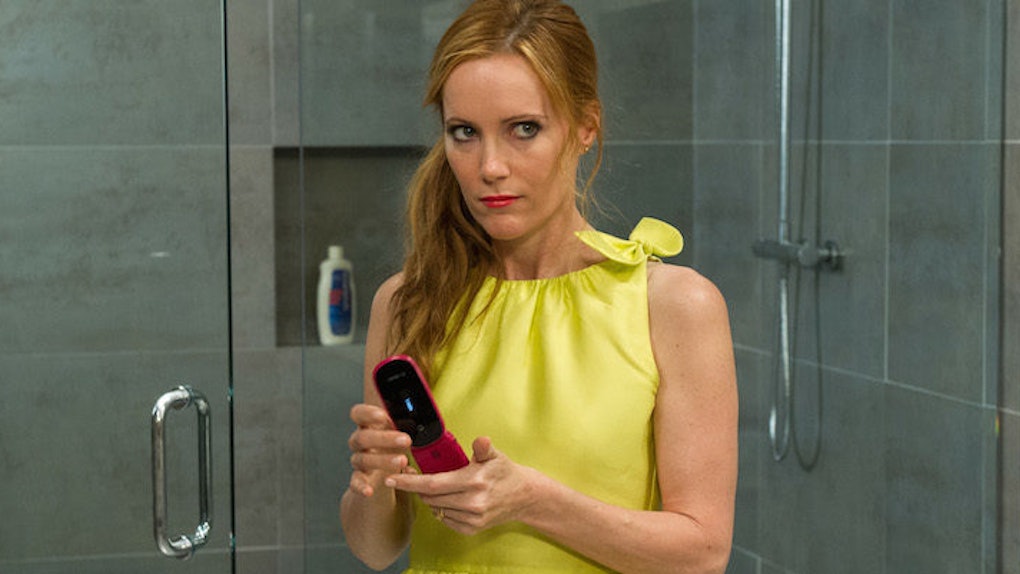 Woman Tragically Discovers Long-Distance BF Is Engaged To Someone Else

After discovering some suspicious Facebook photos, a woman recently found out her long-distance boyfriend got married to someone else.

The 23-year-old sought advice from users of Ask MetaFilter after finding the photos of her 29-year-old boyfriend on June 18.

The photos were posted by her boyfriend's student at the beginning of the month.

Of the photos, the woman wrote,

…he and his ex are both in gorgeous wedding attire and there's a crowd in the background and I just don't know what to think. There was even a framed family picture of them in one of the photos!

When she confronted him, her boyfriend claimed the photos were from a video his university made about life at graduate school.

Some of his friends, he said, were also fooled into believing the wedding was real.

The overwhelming reaction on Ask MetaFilter was to contact the university because she had almost certainly been played.

According to Cosmopolitan, the woman confronted her boyfriend again and was provided several details about the video, such as the location and the names of the students who put it together.

He said his ex is a former faculty member at the university, and this year's graduating class decided to document the pair's love story, even though they broke up.

A few hours after her first post, the woman wrote to her fellow Ask MetaFilter users again. She said,

He told me that he didn't tell me because he knew I would be upset, and that he could send me the video in a few weeks once it's completed.

However, users were still convinced he was lying, and their fears were confirmed in the woman's next post.

She found photos featuring a cake and her boyfriend's friends and family members.

The truth came out after a third confrontation: He was engaged, and the photos were not from a wedding; they were from an extremely elaborate engagement party.

The woman said she was severely "heartbroken," yet she was grateful to have heeded the advice of the online community.

Had she not asked for help, her concerns would have likely been dismissed as unnecessary paranoia.

Citations: The Heart Wrenching Story of How This Woman Found Out Her Boyfriend Just Got Engaged (Cosmopolitan), Did my boyfriend just get married (Ask MetaFilter)