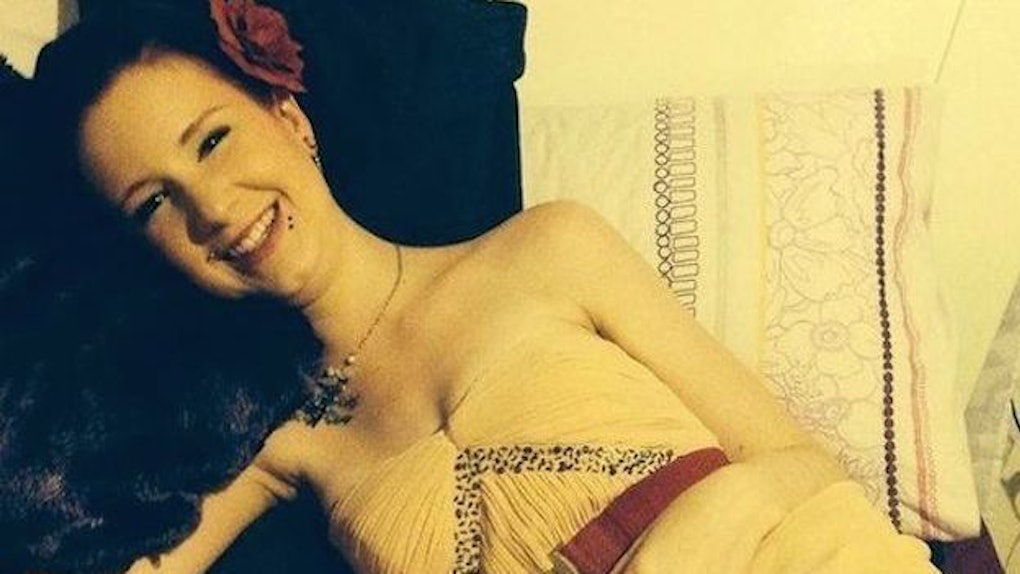 A young British girl is dead after taking diet pills she bought online.

Eloise Aimee Parry, 21, used the Internet to purchase tablets containing dinitrophenol (DNP), which is a toxic chemical the French used during World War I to create explosives, The Guardian reports.

More recently, it has been sold as a weight-loss supplement due to how quickly it speeds up metabolism.

Parry, who purchased the pills online, started feeling sick on the afternoon of April 12, so she drove herself to the hospital.

She didn't appear to be in great pain, but a toxicology report revealed death was imminent.

How many of us have ever thought 'If one tablet works, surely it won't hurt to take one or two more?'

Doctors said just two of these tablets could kill someone, and Parry had taken eight.

As the drug kicked in and started to make her metabolism soar, they attempted to cool her down, but they were fighting an uphill battle. She was literally burning up from within. When she stopped breathing, they put her on a ventilator and carried on fighting to save her. When her heart stopped they couldn't revive her. She had crashed. She had taken so much DNP that the consequences were inevitable. They never stood a chance of saving her.

Once DNP enters the system, the mother was told, there is nothing that can be done to get out.

Police are investigating the source of the pills, CBS News reports, and have strictly warned against buying diet supplements from unregistered websites.

DNP pills rose in popularity due to claims they can help shred up to 15 pounds in just one week.

The chemical has since been attributed to the deaths of over 60 people and was deemed "extremely dangerous to human health" and "not fit for human consumption" by Britain's Food Standards Agency.

The drug isn't illegal, however, because of its value as a pesticide.

Websites tend to sell DNP-based diet pills with no warning outside of a clause stating the retailer is not responsible for dosage-related side effects.