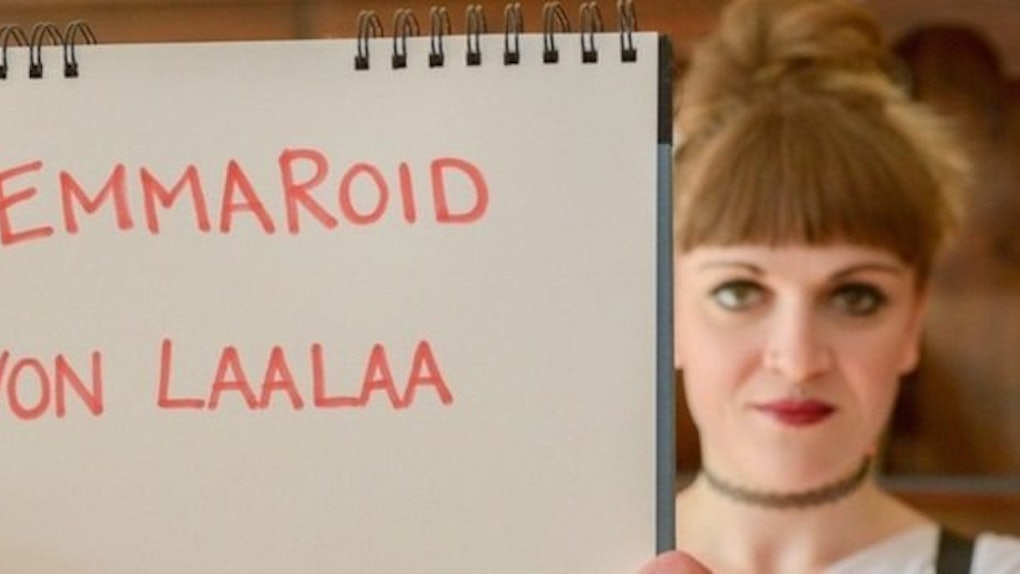 There's no doubt social media has a huge impact on the way Millennials live their lives.

Since 2008, Jemma Rogers used the fake Facebook name Jemmaroid von Laalaa in order to make herself harder to find on the social media site.

In order to prove her name was Jemmaroid Von Laalaa, she tried to send the site a photo of a fake bank card.

When that didn't work, she felt she had no choice but to turn to extreme measures.

Since access to this account was apparently REALLY important to her, Rogers legally changed her name from Jemma Rogers to her pseudonym, Jemmaroid Von Laalaa, via deed poll.

According to Mashable, she said,

I can't believe I'm stuck with this stupid name and I still can't get into my Facebook. It's hard to speak to a human being as well, all I get is computerized messages back. It's so frustrating.

I would be frustrated if I changed my name to something that ridiculous and didn't even get the result I expected, too.

Then again, I would probably just delete my account and channel my energy into making a really great Twitter feed.