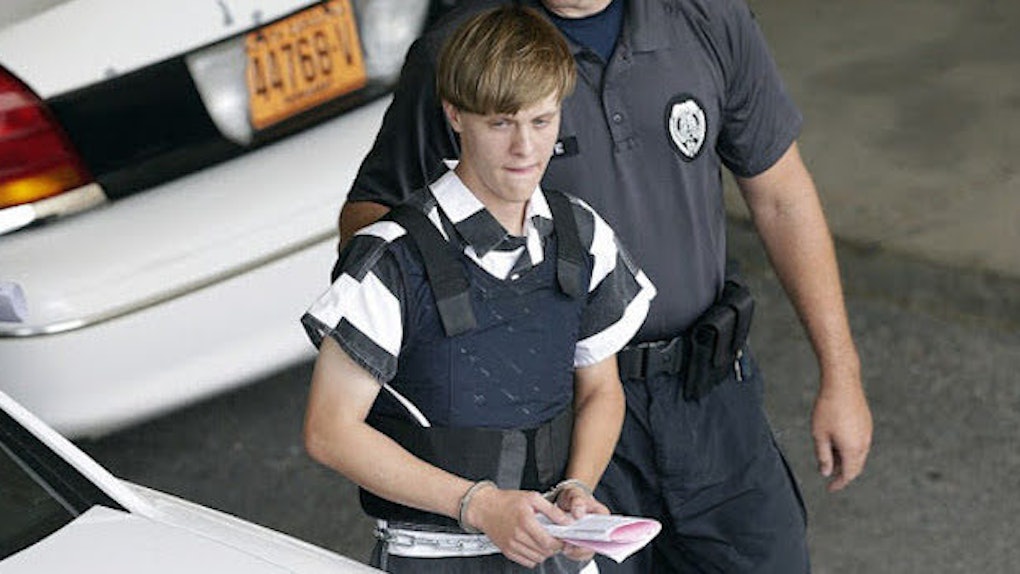 The deadliest attackers in the country are not Islamic militants, but rather non-Muslim extremists often motivated by their own ideologies.

Washington research firm New America revealed this surprising fact in a new report featuring data on mass murders in the US that have taken place since September 11, 2001.

According to The New York Times, self-proclaimed Islamic extremists are responsible for seven successful attacks throughout this period, resulting in 26 deaths.

Non-Muslim extremists, on the other hand, launched 19 successful attacks, taking 48 lives in the same timespan.

The latter group appears to be defined as those driven to violence by ideologies other than the Muslim faith.

Attacks that were not influenced by religion, politics or race were not considered in the research, even though they have reportedly caused more deaths than those rooted in particular belief systems.

The 2012 shooting at a Colorado movie theater, for example, was excluded in the report.

A separate survey found 74 percent of 382 police and sheriff's departments view attackers motivated solely by hatred of the US government as the most likely sources of violence.

Attacks referred to as "Al Qaeda-inspired" were of higher concern for 39 percent of the participating departments.

William Braniff, the executive director of the National Consortium for the Study of Terrorism and Responses to Terrorism at the University of Maryland, suggested the general public tends to be more afraid of jihadists than white supremacists because the latter is engrained in American society.

We understand white supremacists. We don't really feel like we understand Al Qaeda, which seems too complex and foreign to grasp.

Citations: Homegrown Radicals More Deadly Than Jihadis in US (The New York Times)