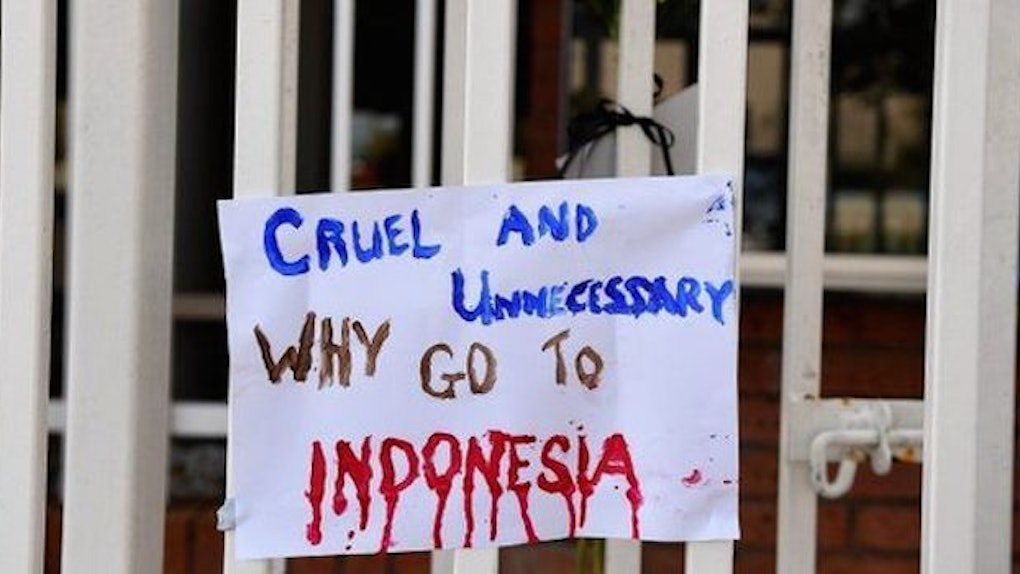 The modern-day media landscape provides a plethora of opportunity to educate, inform and engage.

It is a powerful vehicle in which we can instigate a shift toward empowering a readership or following.

It can catapult us forward out of the dark abyss that is ignorance and naivety, to inspire us to take a stand when we witness an event we believe to be wrong.

While, at first, thousands hop aboard the social media bandwagon, a cause grows tired and old as quickly as when it once became trendy and oh-so-à la mode. Sadly, this overwhelming push and wave of momentum can be, and often is, deceptive.

This is not at all to say that these efforts or concerns are not legitimate.

But, somewhere along the line, they are not being sustained. Eventually, the awareness that was generated is regrettably lost before any change could really be achieved.

I know this all sounds harsh and maybe even a little aggressive, but otherwise tell me, where on earth is Joseph Kony and why haven’t we found him? It’s no longer 2012. Three years on and he is still missing.

Just as distressing is the brutal reality that after we all vowed to #BringBackOurGirls, the kidnapped 200-something girls are still in the captivity of the Islamic fundamentalist terrorist group, Boko Haram, a year onwards. And does anyone even know what is currently going on with Ebola?

If you live in Australia, you would most likely have come across a recent social media sensation in retaliation to the executions of Australian drug syndicates Myuran Sukumaran and Andrew Chan.

Both men were charged with orchestrating the so-called “Bali Nine,” an attempt to smuggle 8.3 kilograms of heroin from Indonesia into the Australian drug market.

Their sentence to death garnered deeply-felt and widespread condemnation throughout the country, as Australia outlawed capital punishment in 1985.

Consequently, thousands vowed to #BoycottBali. The hashtag, according to the BBC, has been posted more than 18,000 times in just one week.

But the sea of outrage that poured from Australian shores up toward our Indonesian neighbors proved to have little effect on the regime’s position.

In the early hours of April 29, 2015, an eerie silence crept over the Indonesian penal island of Nusa Kambangan.

Both Chan and Sukumaran, alongside six other convicted drug smugglers, were shot dead with full-fledged force.

But, as with almost every other cause that seems to take hostage our attention, #BoycottBali and the implicit protestation against capital punishment was regretfully short-lived.

The overwhelming condemnation we felt in Australia, particularly over the death penalty, has largely lost its stamina.

This is not to say there are not individual parties still continuing their campaign to end the death penalty globally, but it does lead me to wonder, what ever happened to #BoycottBali?

This does not mean our expressions of concern, empathy and downright outrage are not genuine and sincere. It just means we need to sustain and keep the conversation going longer than what we do.

Because even after the bullets have been dropped, why should a cause die alongside the lives we were trying to protect in the first instance?

People are busy. Life is busy. I understand we can’t just get onto a plane every time a devastating earthquake erupts from underneath the crust of the earth, nor can everyone be in the running for a Nobel Peace Prize.

But you don’t need to be Malala Yousafzai or Angelina Jolie to keep the good work going. You just need to stay engaged and willing to spread the message a little bit longer.

You need to turn what is, at first, a good intention into a noteworthy, substantial move toward change that doesn’t end before it even started.