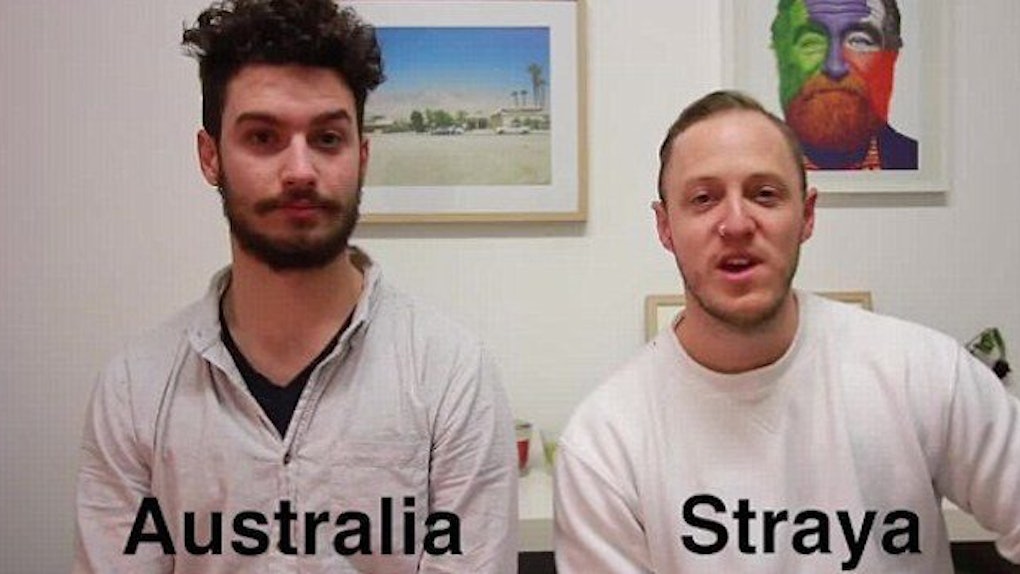 The Trick To Speaking Aussie Is Abbreviating Almost Every Single Word

Comedian Josh Hawkins will make any conversation you have in Australia verbally efficient.

Who needs to speak in full sentences when you can expertly throw out a series of sounds and hope the person you're talking to understands you “want eggs for breakfast” and not you're “breaking up with your girlfriend?”

I like the new vocabulary system, but some of those abbreviated words seem to be not that much shorter.

So the next time you wanna say, “tracksuit pants,” just say, “tacks.”

It's a super fast way to say what you want to say minus the time you're going to have to spend explaining what you meant.