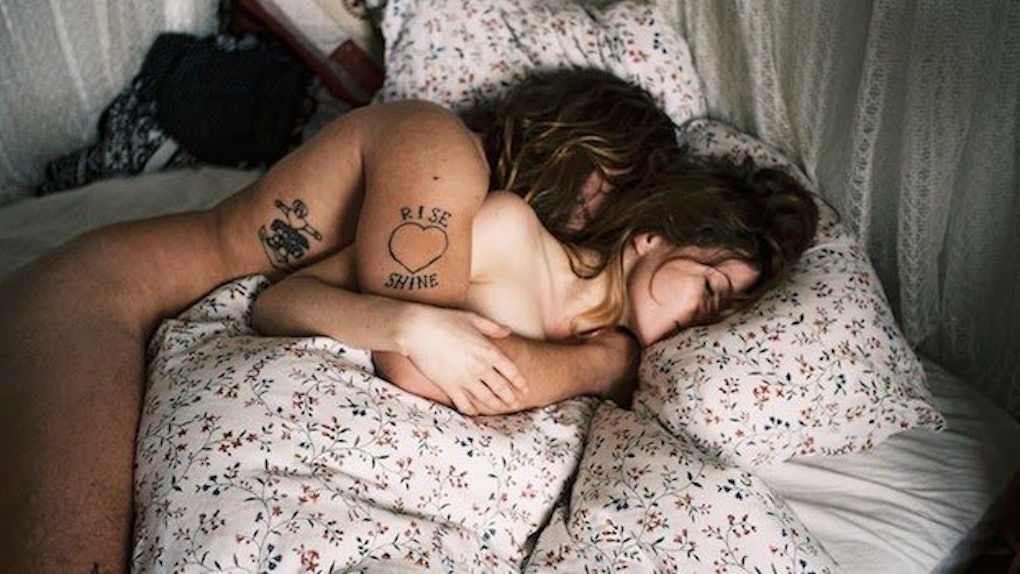 If you find your sex drive doesn't quite match up with your partner's, you're not alone.

A recent study conducted by sex toy company Lovehoney found men's and women's ideal times to have sex differ, on average, by over 15 hours.

On average, women feel the most frisky at night.

About 25 perfect of them want sex between the hours of 11 pm and 2 am, whereas the majority of men, 28 percent, prefer morning sex between 6 am and 9 am.

Reportedly, there are also "optimum times" both genders want sex. The male "optimum time for passion" is 7:54 am, and females crave sex the most at 11:21 pm.

However, the study found a person tends to eventually settle down with someone whose sex drive closely matches his or her own.

Fortunately, the study also found nearly 66 percent of women and half of men said their partners' sex drives and their own were, more or less, in sync.

It should be noted the study parameters -- including the number of people surveyed, their ages and their demographics -- remain unclear, so it's possible these findings represent only a portion of the population.

But if you're finding your relationship's sex life lacking, these findings could provide some insight as to what the problem is and, more importantly, how to fix it.

Citations: Men like to get frisky in the morning while women want it at night (Daily Mail )