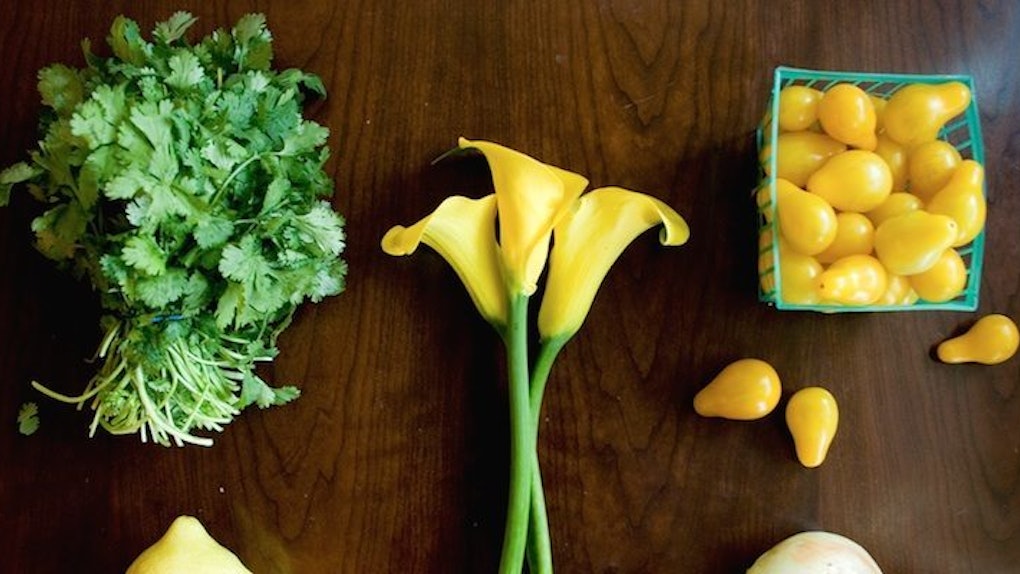 In fact, around four to 14 percent of people hate the taste of cilantro for that very reason.

In a study observing the genomes of nearly 30,000 people, participants were asked whether or not they liked cilantro and what they thought it tasted like.

The study found people who shared certain genes had the same opinion on whether or not the herb made their food taste like a bubble bath.

Watch this video and learn about the findings from someone who is much more qualified to discuss science than I am.