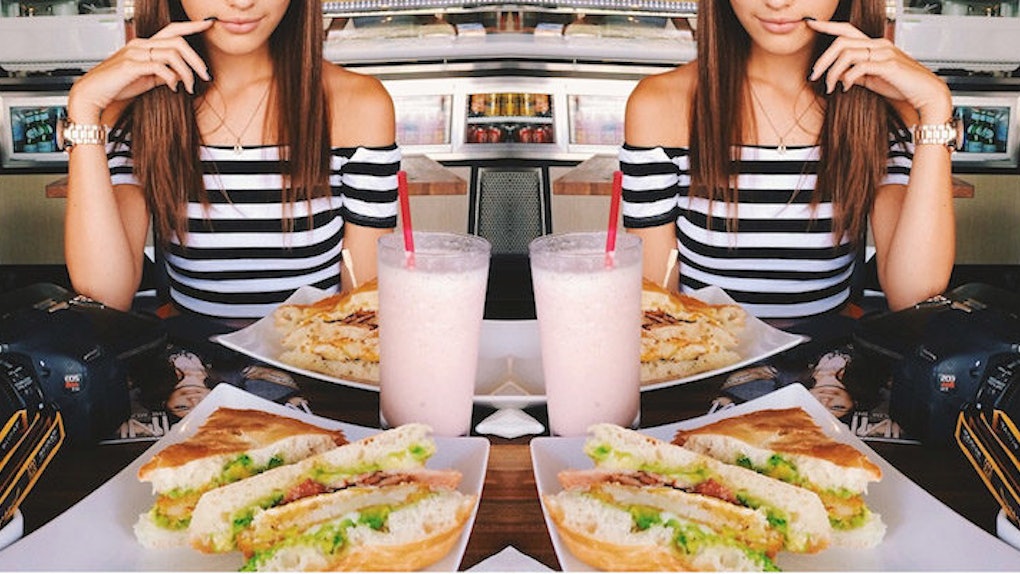 Scientists discovered which parts of the brain control hunger, and it's quite possibly the key to a revolutionary weight loss drug.

Researchers from Harvard Medical School and the University of Edinburgh put optical fibers in the brains of mice, The Telegraph reports, allowing them to activate particular brain cells by exposing the mice to blue laser lights.

One group of mice went to sleep on full stomachs and their melanocortin 4 receptor-regulated (MC4R) brain cells were turned off.

They instantly became "ravenous," Edinburgh researcher Dr. Alastair Garfield said, even though they ate a few hours beforehand, according to Daily Mail.

Turning these neurons on had the opposite effect.

Mice with empty stomachs had their MC4R cells activated and exhibited hardly any desire to eat.

In another experiment, the researchers found hungry mice were attracted to the light that turned off their MC4R cells and they appeared to relish the environment.

This information suggests deactivating MC4R cells doesn't induce nausea or an uneasy stomach; it calms the side effects of hunger, such as irritability.

Turning on the PVH MC4R neurons had the same effect as dieting. But because it directly reduced hunger drive, it did not cause the gnawing feelings of discomfort that often come with dieting.

The problem is that it is very difficult to design a drug that is so specific to one area of the brain.

MC4R cells are an incredibly small group of neurons, amounting to just a few hundred cells compared to the billions in the brain.

Looks like humans will just have to continue searching for these mysterious foods that leave them full without wanting to eat more afterward.

Citations: Breakthrough could help dieters lose more weight and make them less grumpy (Daily Mail), Have scientists found a way to switch off hunger (The Telegraph)