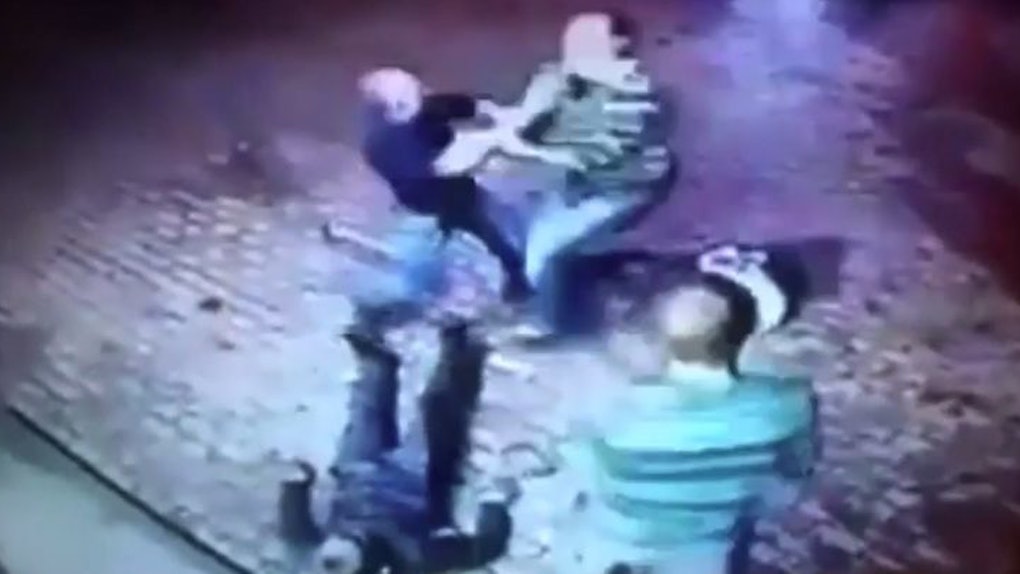 This Russian ex-boxer is my new spirit animal.

Reportedly, the video above is of two men drunkenly trying to pick a fight with a seemingly innocent older man.

But they didn't anticipate the old man to be a former professional boxer.

The incident happened in Russia (where I assume most people are former boxers), and it is unclear whether or not police got involved.

The video does, however, show the two men getting in a verbal altercation for a few seconds before the older man decides he's had enough and lays a drop on them.

This man proves you should never bully old people.