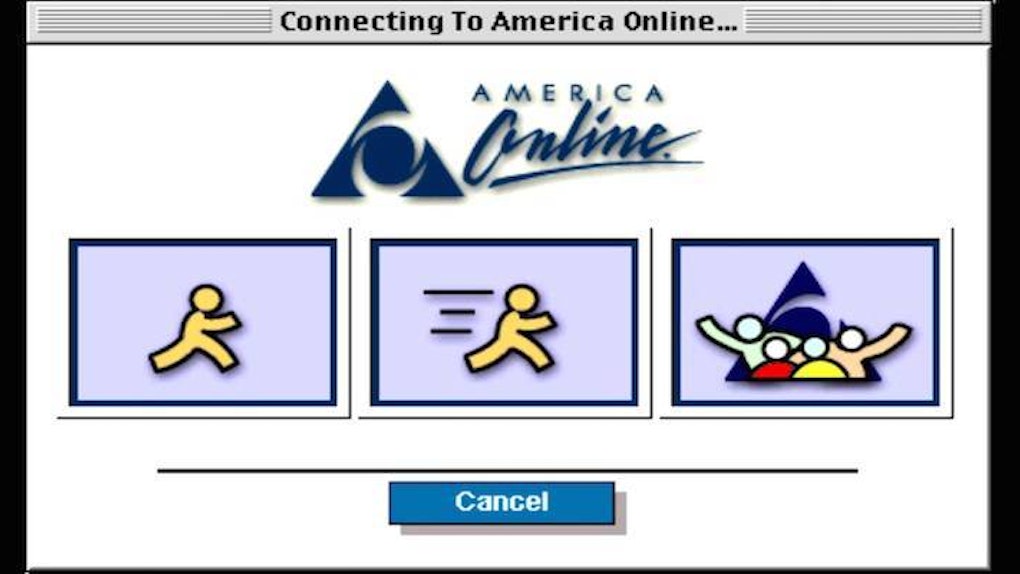 A glitch in a senior citizen's ancient dial-up Internet modem resulted in an AT&T bill for over $24,000.

According to the Los Angeles Times, 83-year-old Ron Dorff of Woodland Hills, CA, usually pays about $51 a month for his incredibly slow AOL dial-up subscription.

Dorff called AT&T and was told that a technician would come to the house and see to the problem.

Nobody ever showed up. So I figured that everything must be OK.

Another call to AT&T was made, and this time, a technician came by his house and offered a diagnosis.

He said there must be something wrong with my modem. And that was it.

He told this to AT&T the next time he called, hoping to finally get his bill lowered.

The woman said they couldn't make an adjustment. I told her I couldn't possibly afford what they wanted. She just insisted that I had to pay it. She was very blunt about it.

It was at this point when Dorff reached out to the Los Angeles Times' David Lazarus.

Lazarus contacted AT&T, and it wasn't long before the $24,000 bill was vanquished.

AT&T spokeswoman Georgia Taylor told him that, for some unknown reason, Dorff's modem began dialing a long-distance number that came with huge charges per minute.

The technician reset the usual dial-up number, so he wouldn't be receiving any more ridiculous bills.

Taylor then claimed that AT&T was already in the process of dropping Dorff's charges before Lazarus called.

At the time of your inquiry, this was still an open item and we were working with the customer to reach a resolution.

Dorff had apparently been given false information in his last phone call.

Lazarus suggests that AT&T begin contacting customers when an usual bill turns up like the way banks and credit card companies do for potential cases of fraud.

Such practices should be legally mandated, he says, for any company as large as the one in question.

Citations: AT and T stumbles in helping customer with 24000 phone bill (The Los Angeles Times)