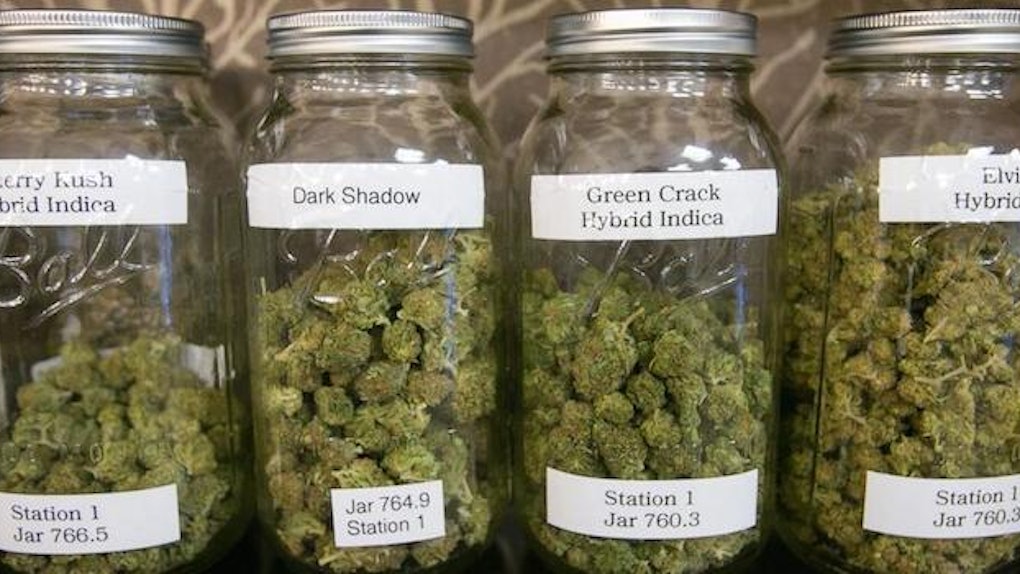 It's no secret marijuana legalization remains a controversial issue. But there is one advantage of legalization even the most adamant of opponents can't deny: It's killing the cartels.

According to reports, marijuana seizures on the border have declined steadily in recent years: In 2014, the US Border Patrol confiscated 1.9 million pounds, down from 2.5 million pounds in 2011.

This decline is reflected within Mexico as well. Seizures in 2014 were down 32 percent from the year before, according to reports filed by the Mexican army.

Meanwhile, marijuana usage continues to rise in the United States. In 2014, the legal marijuana industry rose by a whopping 74 percent, to the tune of $2.7 billion. By 2016, it's expected to nearly double.

This should come as no surprise, given that 23 states have legalized the drug in some capacity.

This rapid growth in the legal sector has more or less suffocated cartels, which rely on black market trading for profit.

According to Time, homicides in Mexico have decreased in conjunction with legalization. In 2011, homicides in the country hit an all-time high, at 23,000. By 2014, that number fell to a still-unacceptable (but better) 15,649.

On the other hand, other crime has risen, specifically, sex trafficking and the smuggling of other illegal drugs. Though marijuana still accounts for 40 percent of all illegal drug sales in the US, that number is falling -- while stats for harder drugs, like heroin and meth, are steadily increasing.

What this means in the long-term is unclear.

The General Assembly Special Session on Drugs will meet in April 2016 to discuss long-term action to keep cartel activity low. Current proposals include opening up the border to traffic legal drugs and hiring foreign labor to tend to marijuana crops domestically.