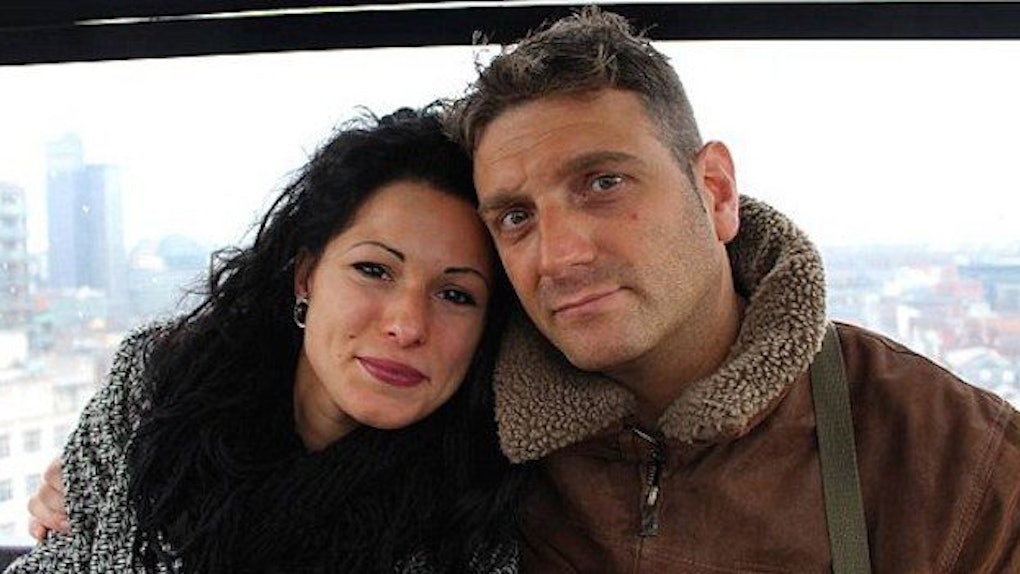 A young woman forgave her boyfriend for waiting a year to tell her a deep, crippling secret: He was born without a penis.

Manchester's Andrew Wardle is the subject of a documentary called "The Man With No Penis" that will premiere next week on TLC.

He claimed to have somehow had sex with over 100 women and has been in a relationship with Fedra Fabian, 25, since 2012, according to Daily Mail.

But as the fashion student from Budapest told The Sun, she does not resent Wardle for hiding his birth defect from her for so long.

Sometimes it is hard for women to tell their boyfriends they are unable to have children. Imagine how difficult it was for Andrew.

The two met while working at a summer camp in England. Fabian was immediately attracted to Wardle's sense of humor.

They maintained a long-distance relationship via Skype when Fabian returned to Budapest.

Five months later, Fabian shocked Wardle by declaring she was ready to move to England to be with him.

He initially told her he had kidney infections when she tried to get intimate.

A year into the relationship, the truth finally came out.

I didn't feel betrayed. Even though I'm his girlfriend, it's his personal business.

Wardle was born with bladder exstrophy, an extremely rare condition where one is born with a bladder outside the body but no penis.

He since completed two of four operations that, with the help of gender reassignment specialists, will give him a working set of genitalia.

Fabian insists the deformity has not at all been an obstacle in their relationship and they enjoy a "fully-functional" love life.

I really do believe we are not animals. Every night before we go to bed, we are chatting in bed. He's my best friend. I never had that connection with a man before.

"The Man With No Penis" chronicles Wardle's surgical procedures as well as the revelation of his secret to close friends and family members.

Citations: Girlfriend of man with no penis says she has forgiven him after he kept his condition secret for a YEAR (Daily Mail)