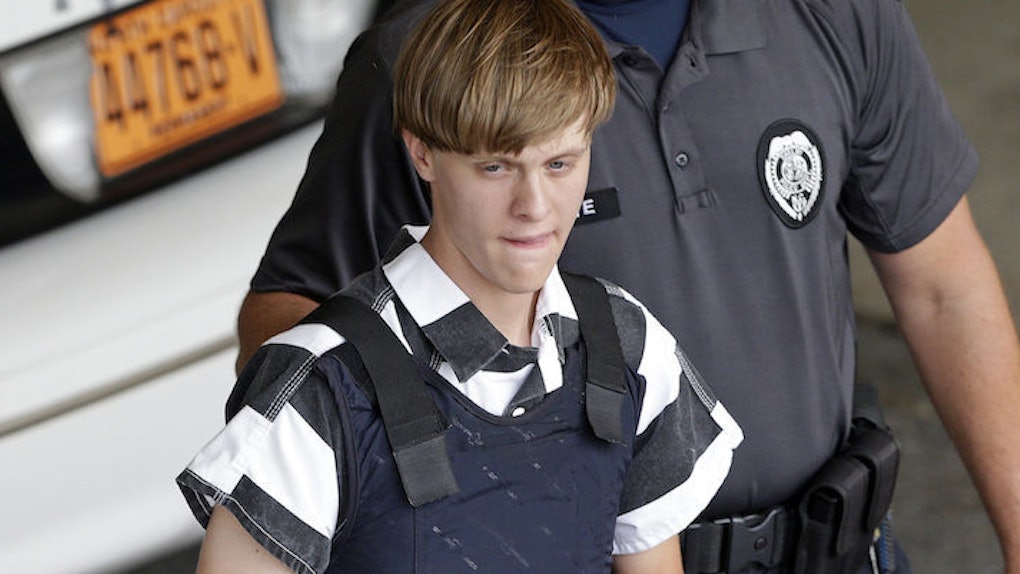 Charleston shooter Dylann Roof was allegedly able to buy a gun because the wrong information was listed on his application for the purchase.

The charge should have prevented Roof, 21, from buying a .45-caliber Glock on April 11 because federal law states firearm purchases aren't permitted for anyone who is "an unlawful user" of a controlled substance.

But, the FBI background check examiner who oversaw the purchase was not informed Roof had been arrested.

This is because, as FBI Director James Comey said, the paperwork the examiner was given did not mention the correct arresting agency, according to the Associated Press.

The FBI has three days to authorize or deny a request for a firearms purchase, and because the examiner did not obtain the proper information within that period, the purchase went through.

When recently speaking about the examiner, Comey said,

If she had seen that police report... that purchase would have been denied.

That three-day rule has possibly allowed thousands of people to purchase guns when they should have been legally prohibited from doing so.

Citations: FBI Says Dylann Roof Should Not Have Been Sold Gun (NBC News), Church gunman shouldnt have been able to get gun (Associated Press)