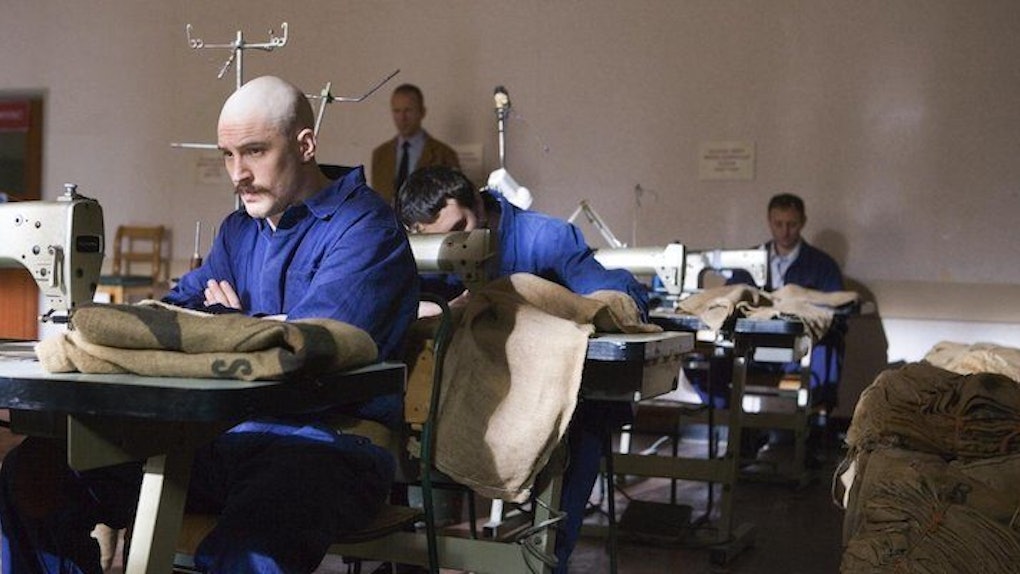 Both men are convicted murderers, but at least two retired detectives told The New York Times Matt's recklessness is in a class by itself.

[Matt] is the most vicious, evil person I've ever come across in 38 years as a police officer.

DiBernardo, 78, led the detectives investigating the death of William Rickerson, the man Matt beat to death and dismembered in 1997.

In 1986, Matt escaped from jail for the first time. Almost a decade later, he fled to Mexico, only to be imprisoned there for several years after killing an American man at a bar.

Matt was extradited to the US in 2007 to face trial for Rickerson's death, and officials went to incredible lengths to guarantee safety in the courthouse.

A sniper was stationed outside the building, and the courtroom was protected by twice as many deputies as usual.

Matt was even forced to wear a belt that delivered an electric shock should he become hostile, and glass was omitted from the room to prevent him from breaking it and using the shards as weapons.

Matt was serving a sentence of 25 years to life with no chance of parole before 2032 at the time of his most recent escape.

His criminal record reportedly began when he stole a horse to run away from a youth home at the age of 14, says David Bentley, a retired detective who used Matt as a criminal informant in the 1980s.

I'm very concerned that people are going to get hurt the longer he's out. I've seen him inflict wounds on himself, cut himself; break his collarbone and not seek any treatment. He's just totally, totally fearless, and doesn't respond to pain.

Bentley, 67, says he is prepared for the possibility of Matt seeking him out in the area where he once lived.

Citations: A Convicted Murderers Escape Alarms Investigators From His Past (The New York Times)